This HAS to go better than the last time we had the #3 pick.

Holy crap dudes… I can’t believe it. Beyond pumped. I want Wiseman so bad… then Edwards, Ball.

If Wiseman and Edwards are gone by our pick, I would have no problem trading down. If NY loves Melo so much I’d be ok with swapping picks and acquiring a future 1st from them.

On the record - do not want Ball

I could see us getting any of the 3

Minnesota might pick Lamelo to have a large passing guard next to D-LO, but Edwards is rated higher so they could get him.

You need to throw this party anyways. Lol

We will do it. At least meet up at a bar before a game. Drinks are on me.

If they take Ball, I feel like a trade is in the works with either him or Rozier for sure because it wouldn’t make sense to take him with our current guard situation to play him with someone.

Wiseman and Edwards are great fits with the current roster. Tricky Ricky is advocating for Avidja right now, and no matter what you feel for him, he’s been on a pretty good track record lately so I gotta look into this dude some.

I hate the whole Ball family garbage, but Melo looks like he can play.

He seems big enough to pair with Graham as a future back court, and it seems like we’d having the makings for a very dynamic team with him, Graham, Miles, PJ, and perhaps a revitalized Monk. That doesn’t even consider the rise of the Martin twins or McDaniels.

Same not a big fan of Ball off the court but on the court I like him, I’m sure I’d like him a lot more on our team though.

Plus Lavar and MJ could be interesting.

If we pass on a shooting guard or a center for Deni, I will flip out. I like him but Wiseman and Edwards are light years ahead in the ceiling department. As is Ball. 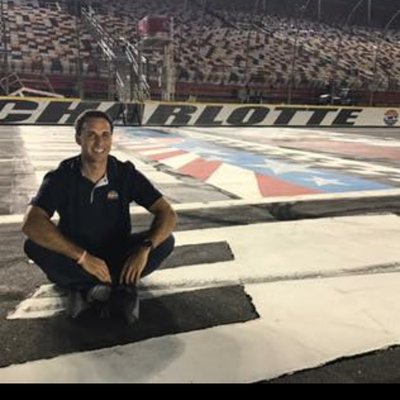 GM Mitch Kupchak says the #Hornets scouted in Europe and Australia early, before the pandemic and travel restrictions. (Guess who plays in Australia)
FoundingHornet August 21, 2020, 1:47am #37

Team that group of talented young gents with a Carey Jr (have to move up 5-7 spots) and we have a fantastic young nucleus.

I don’t think we should make any decisions based on current roster but gracious we’ll have a very lonely Cody at C if we don’t do something drafty. But having said that, I have this romanticism with picking Edwards.

I like Edwards a lot. Could be a more athletic and robust Beal as his ceiling.

Yeah Mitch was here in Australia last year. He was in the crowd at a few games and was interviewed during one of the games.