The games start counting tomorrow, you know the deal this thread is for any Hornets talk not worthy of its own thread. 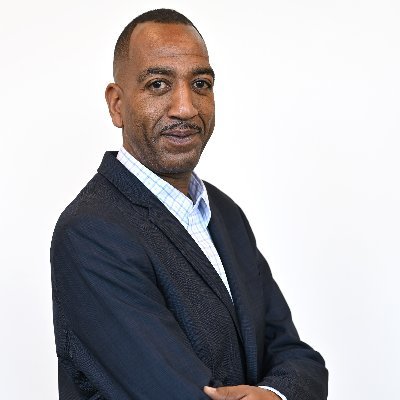 @rodboone
PJ Washington and the #Hornets couldn't come to an agreement on an extension prior to today's deadline, league sources told @theobserver. Means Washington is headed for restricted free agency next summer.
Eastley October 17, 2022, 11:47pm #3

Oh that’s bound to end well for all.

When’s the lottery this year?

Man… I’m kind of sad that I’m not more pumped for the season to start. There just isn’t anyone that I am really exited to watch. Maybe Kai… but has a such a long way to go. Maybe Bouknight… but he’s getting arrested, so idk.

Wish we could send all the old guys away

This is true. I’d love to see Plumlee shipped off to open up minutes for Williams. I just don’t see it happening. Jason Maxiel, here we come.

Wish we could send all the old guys away

Think the team will play a lot of experimental lineups this year. Cliff will undoubtedly get a year relief (from judgements of performance) as the team is so upside down heading into a new-coach season.

We have formed a relationship with a new jersey sponsor. General Dynamics. They will be replacing Super Hugo with their guy, Super Abrams 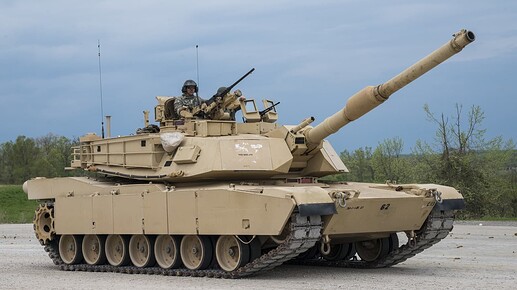 Not only do I support the tank, I’m in favor of cleaning house top to bottom. Including ownership. Everything starts there. All the teams that win have great owners. MJ is the best player I’ve ever seen, he just doesn’t have it as an owner. No shame in that, just the way it is.

Since that probably won’t happen, start with the front office and work down. I respect Kupchak, but time for a change.

I apologize for the negativity and beating the deceased thoroughbred.

This is not being “negative” per se or even sensationalistic but does anyone else feel there’s still more bad coming our way? It has seemed to happen in such regular intervals since the end of the regular season last year, I don’t know what would convince me at this point we’re “through it.”

Does Lavar Ball starting to talk count? I fully expect Tari Eason to win rookie of the year. Duren gets to the all rookie team, while Big Mark gets to become a Greensboro legend.

I see some people on Twitter and Facebook seem to think they’re close to the playoffs. But people underestimate how impactful having that negative funk hang over the team affects play. Basically whenever the team hits adversity, there will be a “here we go again” mentality, and the fight will be wiped out. That makes all the difference in close games, and could easily cost a dozen games, especially when the talent is thin.

Melo starting hurt also doesn’t help set a good tone for the year, as we can’t come out blazing at full strength to maybe build confidence. This won’t be as painful as that one year, but watching games could soon become a chore if a role player or two doesn’t take a major step in development this year.

But hey, we’re experienced in this kind of season anyway, it’ll fit like our old baggy jeans from high school.

Haha Miles Bridges still hasn’t had anything “bad” happen yet.

But as far as the rest of it goes I mean we are all in agreeance that we would rather win 20 or 25 games than 40 games this year right?

The entire east above and below us got better (even the Magic).

This is another “play hard and lose” season.

Hope the NBA rewards us with #1. This is our reality and the Miles stuff set us back a ton.

I would hesitate to say that the org was dumb this offseason (with exception of the #13 trade).

A lot of the stuff was out of their control, and much of our lack of doing anything had to do with the situatiom that Miles put us in.

After Atkinson backed out, I truly think that we did the right thing by standing pat.

If we get off to a rough start this season, I could see the likes of Plumlee, Oubre, and maybe even Hayward or Rozier will be sent out for as much as we can get.

We need Gordon to score 20 ppg first 2 months of this season, which is very possible.

For starters, LeBron could play for $10m per year. I have such LeBron hypocrisy fatigue on all fronts.

But, I would gladly trade them for Westbrook and multiple picks

Im going to keep everyone posted all season long about how Jalen Duren is playing. So far, 6 points/5 rebounds in 10 minutes. Edit: 2 blocks also within those 10 minutes.

Mark Williams in the first half hasn’t even seen a minute of floor time…in a 20 point margin.

Our front office is so incredibly fucking incompetent.

Agree completely. To constantly make the same mistake over and over again is insane. ESPECIALLY with center depth a major issue.

This past off season I’ve been telling everyone that Nic Richards is the TRUTH and the center we’ve been looking for! I knew he’d be our MVP in the early running!

/jk dog I never said that.