I hate to type this but I had a dream last night that we were playing against him, he stole the ball and dunked from the FT line and his knee buckled under him upon landing.

People are so quick to doubt one of the best talents in the league.

not doubting his talent at all. the doubts actually have nothing to do with his talent.

This is more about his determination to become a chimichanga. He’s a ham sandwich away from becoming a vending machine. It doesn’t matter how talented he is if his body can’t support all his weight.

Once again, report of being at 330 pounds.

He has the best touch of any player at the basket I have ever seen at his age. Incredible accomplishment considering that he could have just dominated every court he played on his whole life without developing the “generational talent” level skill that he possesses.

Actually, knock on him in HS was that he was just a “freak athlete” and nothing more.

Hopefully we got positive news soon on the covid guys. Next game is not until Tuesday

Well for now he’s looking pretty f-a-t. And no, p-h-a-t, but just the normal fat.

When is the last time anyone here has used the word “phat” in conversation?

Anyways, hornets stuff. Didn’t realize the next game isn’t until Tuesday. That’s great news for us trying to get guys back and into the lineup. Makes that win on Friday over the kings feel pretty good. 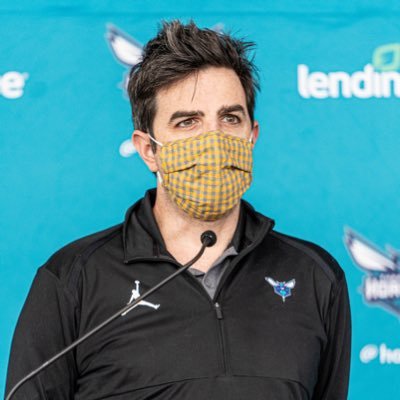 Mavs list Luka Doncic as out vs. Thunder on Sunday due to left ankle soreness. He turned that ankle again in last night’s loss to Pacers. It will be the fifth game Doncic has missed since spraining the ankle on Nov. 15.
FoundingHornet December 11, 2021, 10:36pm #107

By 5 minutes ago, you mean using the word “phat”.

What was the context? Let’s hear it.

Sounding like Rozier will be eligible tonight, Richards too, PJ questionable.

Melo, Plums, Ish, Jalen still out, Luka out too according to rumors.

@greensboroswarm
.@hornets have assigned LaMelo Ball to the Swarm for a conditioning and rehab assignment.

They are in Charlotte right now.

Since coach JB insists on not playing Bouknight I hope the hornets sign Isaiah Thomas who is balling out in the g league. Dropped 42 points

I don’t see how this roster had any room for a scoring guard we are already one of the best offensive teams in the league but the one of the worst defensively. Thomas wouldn’t help us.

This team isn’t going to the ECF or finals this year guys. We’re not going to acquire the one magical player that gets us up there to win the east this year.

So back to it, the idea of adding IT would be to further hit the accelerator on our strengths and be able to not back off the gas when another backup comes on the floor. There would be no chill with IT on the floor. It would also allow us to keep minutes lower for Melo and Terry.

I’ll strongly disagree and think IT could give this team an electric 8-10 minutes off the bench.

I understand the take, but I don’t think the team is thinking “next year.” I think they’re thinking, what can we do to make this team the most viable right now while still preserving our future.

That being said, we’re already struggling to find minutes for our guards when everyone is healthy. I think IT compounds the problem and potentially frustrates existing guys when we have a glaring need up front.

I get the lottery ticket approach of let’s buy cheap and hope it pays big. But right now we have a lot of good things going on-- including depth-- and really just need to sure up the defense and get some rebounding.

I disagree with your assessment of where management think this team currently is. With respect. And of course I could very well be wrong

Front office and coaching have shown the slow burn approach to developing players and getting contracts and salaries correct. I do not see why the front office would look at this team and say “this year is the year we’re making the ECF or deep playoff leap”.

That would contradict all of their handling of things up until this point.

Edit: when I say “next year”, I don’t mean that this year is some throw away development year. I mean like doing more than just making the playoffs

I’m sure they’re realistic that the finals is probably ambitious, but I have to believe they’re looking at a situation like Atlanta’s last year and believing they can make a run. We’ve shown we can play with most teams if everybody stays focused. I think you see the additions of Ish and Oubre as commitment to depth and effectiveness now as opposed to a more developmental approach of playing the rookies. I’m sure they’re NOT in the head space of leveraging the future for a final piece for this year, but I’m sure they want to see this team be competitive in the playoffs, whatever that looks like.

I dont disagree with you at all.

But my point with IT was that adding him would be a great way to continue to improve strengths while not having to lose anything in a trade.

There’s not a ton of minutes for IT, but him playing electric for about 8-15 minutes a game would be a great way to keep terry and melo’s minutes down.

And we have to be realistic about COVID right now and the nature of the beast. Would be great to have even more reliable guys in cases of Covid positives.

But he’s with the lakers now, so no point in me talking about it lol 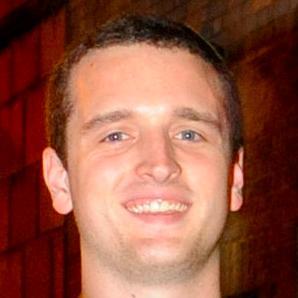 @TimBontemps
The Hornets say Cody Martin has entered the health and safety protocols. Charlotte has had several players in them over the past couple weeks.
← previous page next page →