Dennis Smith Jr come on down 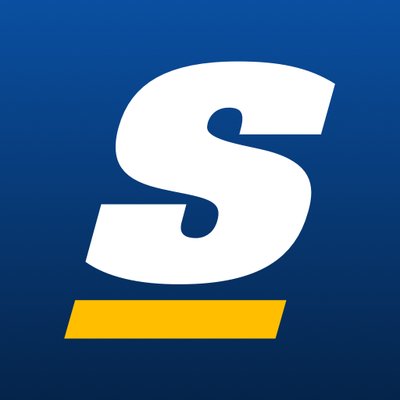 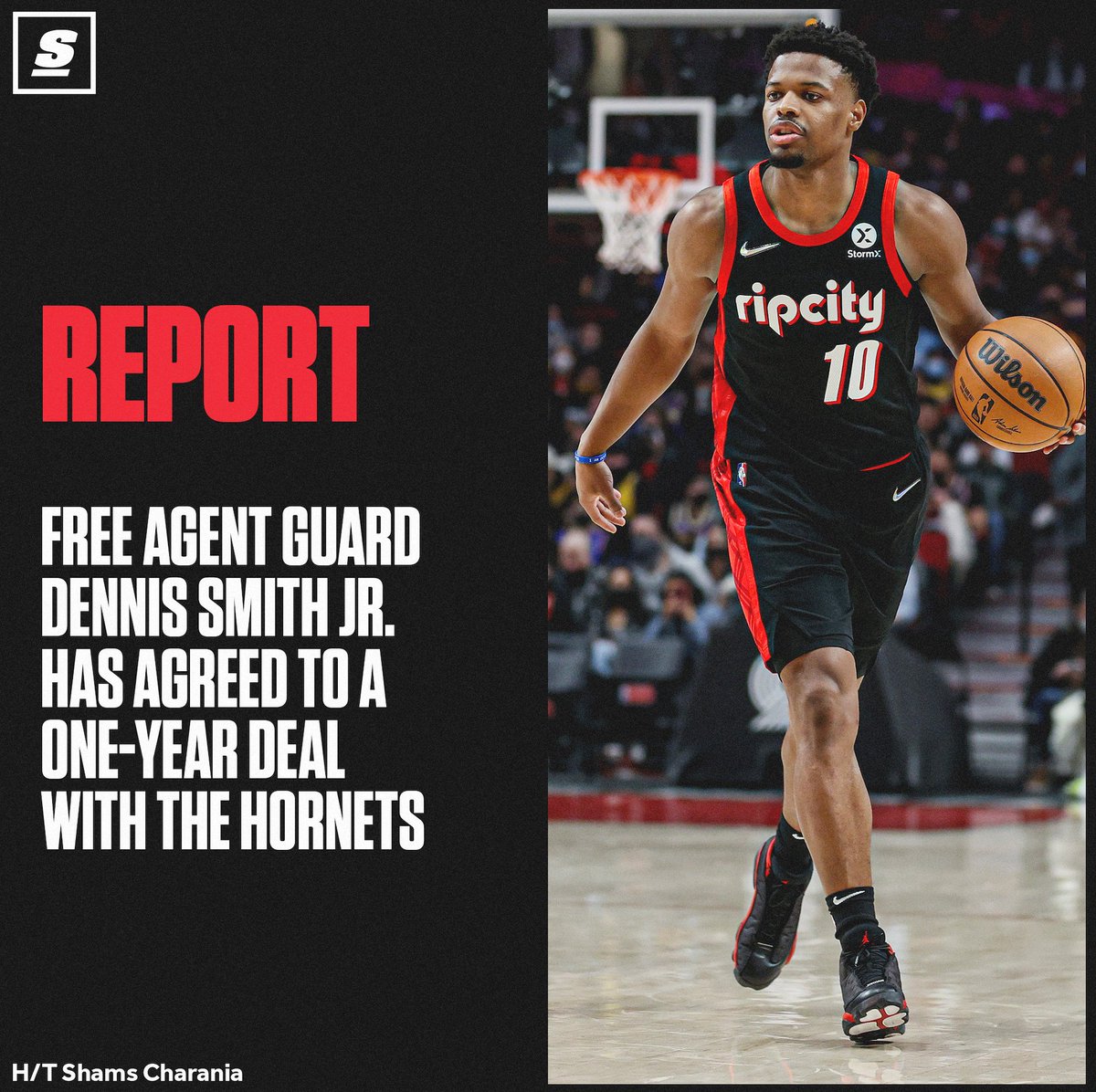 Still pretty young at 24. Worth a shot as a backup PG with more upside than the vet names being thrown around.

I like it. We did something, and that counts for something. Lol

We did something, and that counts for something

Put this on the T-shirt giveaway

I’m ready to get hype. Who is this guy? Which of the 4 teams in four years did he play best for?

I really like this move. He’s young and still has upside. He probably will not reach it but it’s worth a shot. At least he’s an exciting player.

His first year in Dallas was his best for sure

He’s a horrible three point shooter. And there’s a reason why he can’t stay on a team. Super low expectations and I low key hate it. But this franchise is good and making use of spare parts and other teams throw aways.

This seems to be a training camp “prove yourself” deal. He has been pretty dang bad the last couple of seasons. But man when he had confidence he could play.

Guess we will see

You guys know who I’d rather have right now, who wouldnt cost a ton of money?…… Malik Monk. Still think we made a very poor choice with him. But Dennis Smith Jr is what we get now and I’m ok with it……

DS always hurt and bust, no harm if non guaranteed, but can see this level talent as last guard
coach and fans screaming for competent guard, finally get one with IT, should build on this but not us.

If Mitch wants his project PG Bouknight playing, sign Dennis Smith or the like and hope even Bouk look better than retreads. Bouk was better than Ish, -7.7 vs -8.7, not nearly enough to justify a must play rookie and not getting IT (+1.9) last year

IMO you don’t pay 150+ million at SG (130 longterm) since drafting Bouknight, force coachs and player to play substantial rookie minutes at PG w/o this type of ‘plan’.
Guess Can hope Mitch wrong about on court production with Bouknight & SG spending as with SF Miles & SF Gordon $120 million spending.

It’s Mitch telling Cliff, I am not going to put a well rounded low floor veteran on the team for you to play over younger guys.

Cliff: I need a sub to finish out the game…

Fine, I will play bouknight

Yes, like JB or any coach…play Hayward at PG, Jalen at SG, or any other combination of competent players until one of your projects Mitch drafted after Mello doesn’t suck…and we end up scramble for scraps at trade deadline again.
Keep add trash to 8 weak deep & garbage…with Gordon who’s always hurt and roster spot for MIles…well won’t be the worst hornets team ever.

Bouk will get his chance. If he don’t turn it around this year he’s about done four too.

Why do we insist on half @ssing the back-up PG position? The strategy of having a SG step up has not worked in a decade!

Hey the good news is that we are not likely going after Westbrook now! I would take Dennis over Westbrook.

Really? Not sure I follow the logic of how signing a guy who will be in China in a year impacts trading for a $30+ million expiring big name has been.

What need do we have for him ? I hope this is just a summer camp signing. Gelo is a much better fit for our team .