Draft Tiers? How do you rank the prospects?

I know it’s too early to say, but what are your draft tiers looking like? Wembenyama seems like Tier 1 by himself pretty clearly. How you grouping the next 15 picks or so?

BTW, I’m now completely biased for GG Jackson if we don’t get the first pick. I know we need a dead-eye wing shooter on the wing, but he looks like he could be really good. 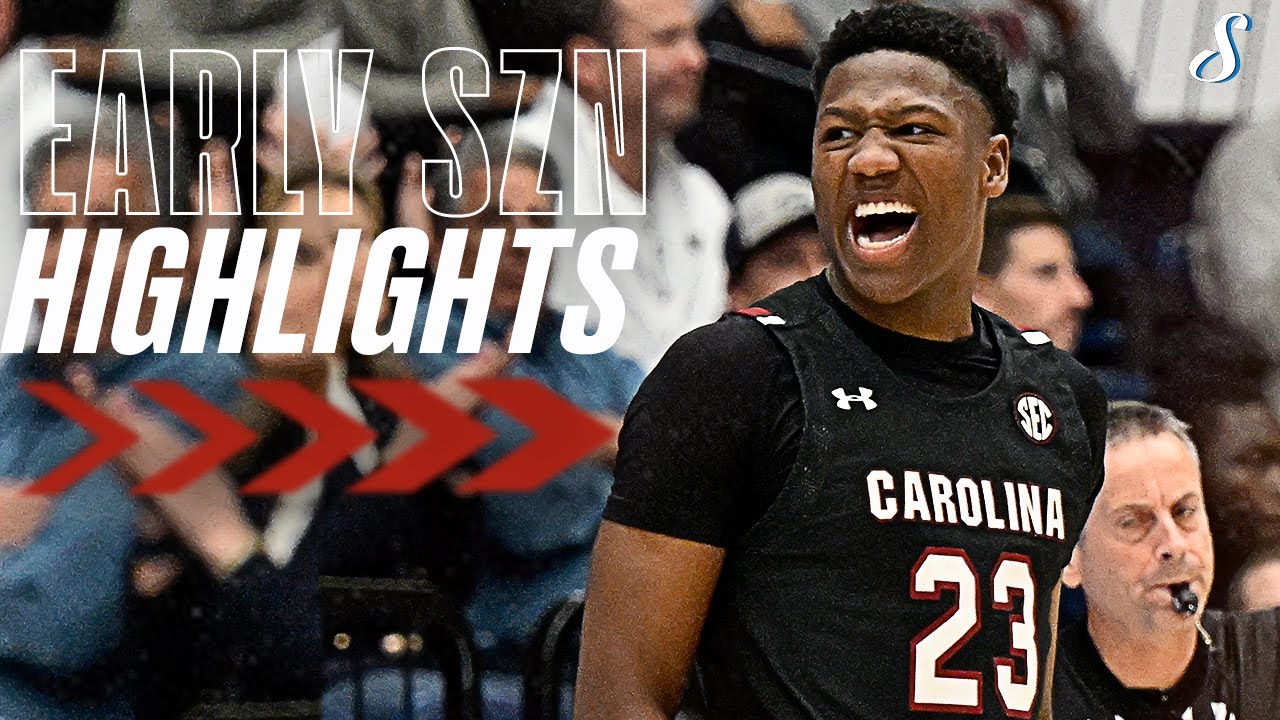 I know it’s just one game, but not impressed at all with his 0/1/0 performance in loss against TN yesterday.

All I know is there is zero reason that they shouldn’t end up with a top 5 pick. Inexcusable if they don’t.

I am far less worried about the pick we have, and whom we pick, than what we do from there.

This is the absolute lowest this fan base has been. At least on the 7 win season we had hope. As fans, our eyes are opened and we realize the black hole of optimism this endeavor is

Don’t know enough yet to have an informed opinion.

All I will say is there are a number of prospects in the 3-10 range who are below average shooters but high level athletes. I worry about this type of player … we know all too well that some just don’t develop their shot.

GG’s 0fer gives me huge pause. Not saying you can’t have a bad game, but going the entire game 0-8, 1 rebound, 4 turnovers, 0 free throws attempted! Gives very PJ Washington vibes there, and I’m not investing a top 4 pick in a questionable effort type player. If he’s there for our 2nd pick, hell yeah I’d grab him.

Brandon Miller from Alabama has me very intrigued. 6’9 sharp shooter who can put the ball on the floor, and can rebound. Being compared to Paul George, maybe not quite the handle or quickness. He looks maybe more like a taller Klay Thompson. But that stroke and perimeter skills next to Melo would be awesome. 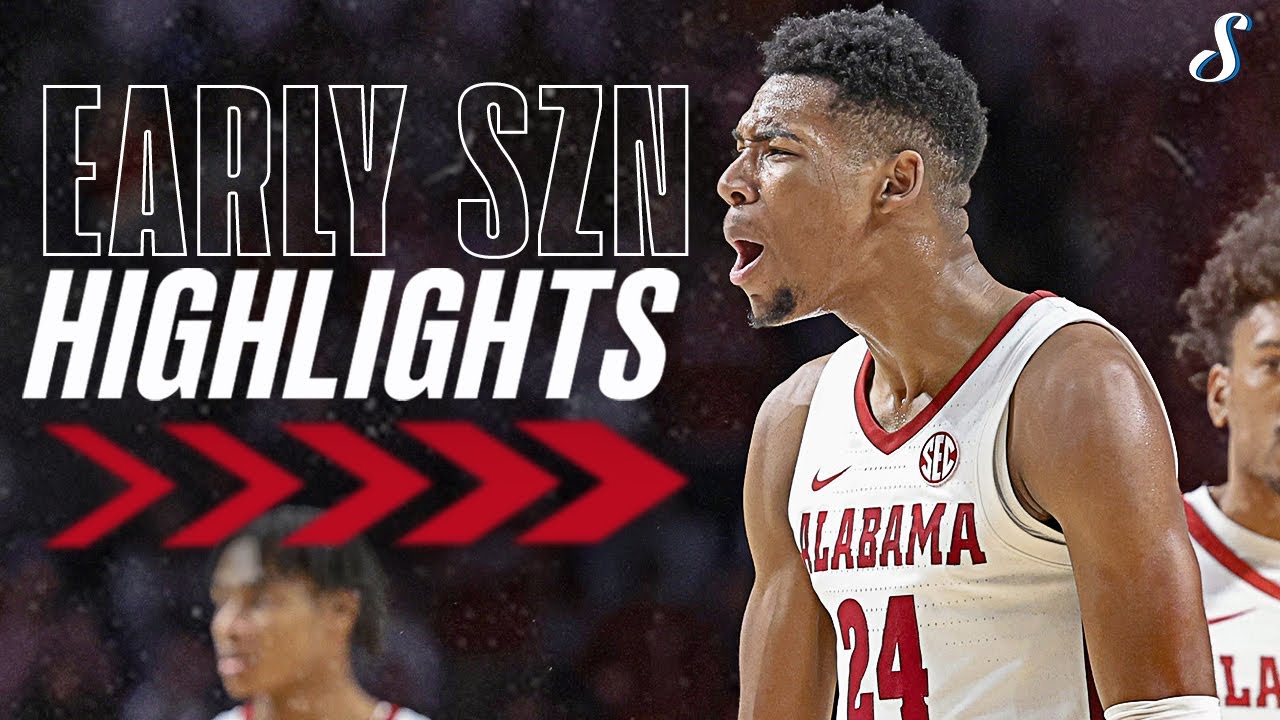 Ausar and Amen Thompson are elite athletic prospects, Ausar is the one who can shoot, so would be a better fit. Nick Smith and Cam Whitmore are also a couple injured prospects to strongly keep an eye on, see how they do in the stretch run.

Nick Smith and Cam Whitmore are also a couple injured prospects to strongly keep an eye on, see how they do in the stretch run.

NSJr is a Klutch client and he’s probably being held out for the rest of the year…. Which sucks for my Razorbacks

Only saw a couple minutes of the game, but Keyonte George of Baylor looks like a player