At least both teams look horrifying, not just us. Devonte’s brick floater was fun. That’s worrisome he can’t draw iron from 10’.

Reminds me of when Hendo was here … so bad

Can we get BB some receiver gloves? These are only $18 on Amazon. We could ban together. 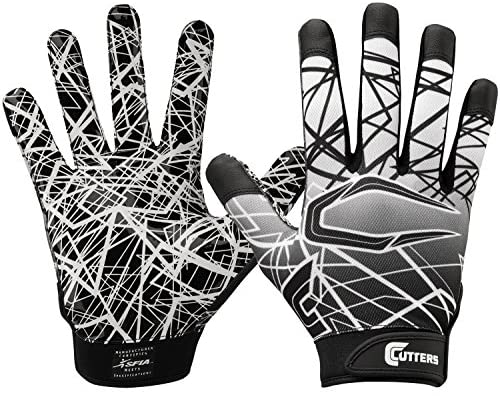 Build your game on Cutters confidence. Game Day Receiver is an exceptional all-around, highly durable glove with sticky grip. All this at a great entry-level price. 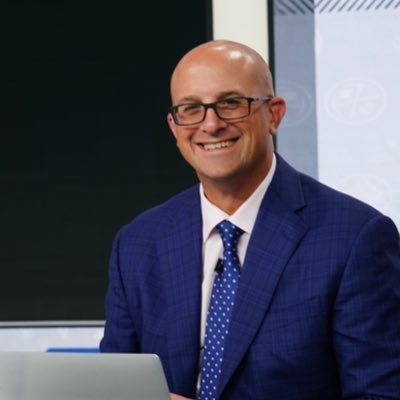 What’s wild too is I believe his first shot of the season was a confident bomb from several feet outside of the line early in the game. I thought it was a statement shot at the time.

Hit that one, maybe he needs to be rushed

I’m done with the martins, I still don’t like Graham, and I’m starting to question coach JB.

This roster is better than this.

This… all of it

We need to draft or trade for a beast Center and we are immediately 10 games better.

We are missing that big man

Feels like the team should be waaaaay better than this. Agree that the rotations has been shaky 7 games in and that JB is forcing the Martins way too much. Gordon must be more aggressive and not look to pass all the time.

If they are really serious in competing this year, they should pull a trigger for a trade for a big. But then again maybe the plan was to suck subtly for another year.

Agree with Lamelo being the best player so far given the circumstances. Biz overall is also playing well but his limitations are just glaring when you leave him on the floor for too long.

I see a distinct lack of martins in there

Did you just say Biz is out best player this year?

Outside of upgrading at Center and or adding a superstar type player I don’t know what to do with this group. As has been mentioned it feels like we should be better than this. It’s not even so much about the losses we’ve had as much as it is HOW we’re losing.