The rotund female is warming up her vocals

Good win. The rotations on defense was mostly on point all game. Hope we can sustain in the following games. LAMELO!

Ball comes across so genuine.

“We got the win so I’m feeling great “ 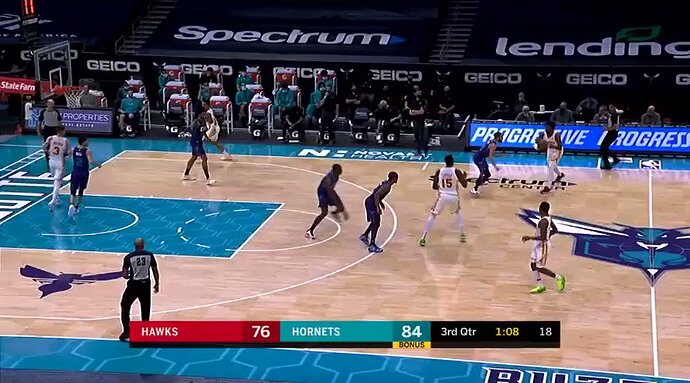 I just want to show the activity from Charlotte on defense on this possession. Multiple efforts, scrambling, help and recover. Not a perfect possession but they fought their way into a stop. https://t.co/IBfEzDOKRO
1 Like
Vanderbilt_Grad January 10, 2021, 2:36am #25

I really enjoy watching LaMelo play. Totally didn’t expect it, but the guy is good and fun to watch.

I’m fine with bringing him off the bench, but I do hope he gest more minutes in the late 4th as the year goes on.

Edit: And the team D was really nice to watch. 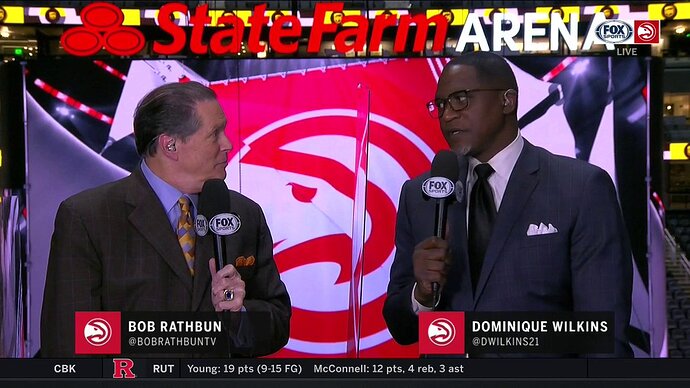 Awesome game by LaMelo and crew! Trying not to get ahead of myself as a Hornets fan; know we’re gonna see some up and down, also imagining how we can possibly improve this squad going forward BUT absolutely taking the time to enjoy some really impressive play from our young guys.

Lemelo has surprised me. I still have reservations but man does he play hard. If he can work on releasing the jumper at the top, he can be literally jason kid + 5 inches.

If I am charlotte, I keep the three guard lineup + hayward and martin going all year. Melo should spend this year right where he is. It really helps him learn.

Love me some Gordo, Terry and Ball

On the defense, it almost looks like they’re playing a matchup zone which makes some sense being small, just really hard to rebound consistently.

Ball is awesome just to echo the other comments, long as he doesn’t get too full of himself being 19 and lose his edge, he will just get better and better.

We are #1 in the league in assists, and guys are in general getting good shots. If we had one more dead eye shooter I’d like our chances at a Top 6 spot in the East.

Biz has worked himself into being serviceable off the bench when Cody comes back, which is a big plus.

Echoing everyone’s sentiments on Ball. I’m just enjoying it, just letting the performances wash over me.

A quality Centre and the dead-eye shooter @cltblkhscoach calls for (which should have been Monk … would love to think it still could be) and we are a dangerous team next season. That’s a great position for us to be in with Cody’s expiring and our own picks. We have a defined direction and just two clear needs to focus on.

Ball, Terry, GH, PJ, *C, Miles, *Dead-eye & a vaguely on form Graham (keen to see Riller play in the G-League) is quite a rotation to be putting out there. I still have high hopes for McDaniels and continue to be optimistic for Vernon too.

-Just need a center. Think Nurkic type of guy. Would love to see John Collins in Charlotte playing center. Atlanta has him playing a bunch of PF, which is out of position for him. It turns him into this guy who kind of floats around and stands outside in the corner to shoot. Collins works at PF for a stretch, but He’s a center

-need a shooter. I also still think Monk is that guy.

-need a backup big who we can depend on. I want Miles to be that guy, and sometimes he’s an absolute smash. And sometimes he looks lost. For example, look at how good Bobby Portis has been for the Bucks. Came in and started good minutes for Giannis.

-I bought a Lamelo Ball jersey Friday night and I’m pretty sure that explains his good games. I’ll take credit.