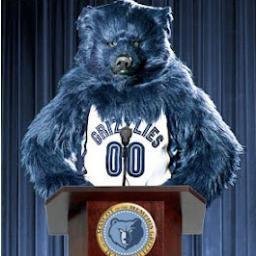 Miles Bridges is available in Charlotte trade talks and a very smart team is going to end up with him
Chef November 14, 2020, 2:46pm #2 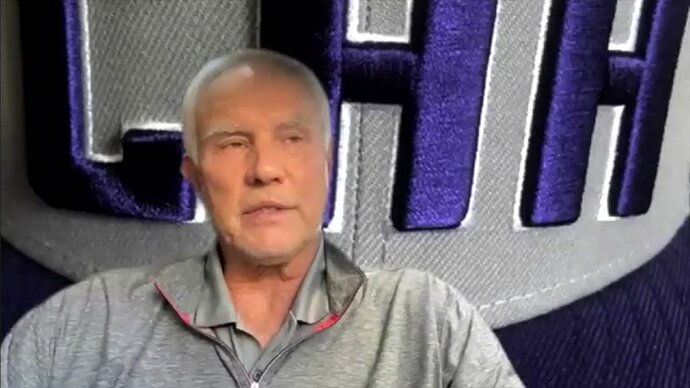 “Some of the reports released are accurate, some are not” seems right on the money here

Since when has HP Basketball had sources lmao? I will say, I love Miles. Dude plays so hard, seems to be beloved by his teammates, and really is a good basketball player. But I also don’t really ever see him being more than just a good basketball player. I think at best he ends up being the fourth or fifth best starter on a contending team. Basically, the time could be right to sell on him because I really haven’t seen anything out of him to warrant an extension yet.

If that’s the chip you have to move to secure the prospect you are in love with, you do it. Like if we really are in love with Wiseman (I don’t see it, but I’m not the GM) then I’m fine if they deal Miles to move up. Because I really can’t imagine a future where we move Miles and in three years we sit and think “damn we were dumb to trade him!”

Sounds like a rumor a rival team would want to leak to knock down Miles’ trade value. But if they feel like they don’t want to pay him, then get something for him. I have enjoyed him on the Hornets and he is a good piece, but IF this is true, that would suggest we have our eyes set on someone to fill his spot through draft or trade.

Wow, look at that … we agree on something

I dont know… I know sometimes the PR depts have nothing to do with the personnel side of things, but I’d like to point out that the team did use him as their main player on the City Jersey reveal the other day… I wouldn’t think they’d do that with a guy they planned on dumping immediately after. I could see it if they think he will net them a guaranteed star or the #1 pick right now, but I doubt it in pretty much any other scenario… seems like the team and FO love him.

When I think about Miles I immediately think about how after our 48-34 season we ran to extend guys like MKG, Zeller, and Marvin. NONE of those were good deals. I feel like with Miles we’re currently in a situation where if we don’t move him this offseason, we either feel pressured into giving him an extension that he probably doesn’t deserve for sentimental reasons or he walks. Now is probably the time to move him. I actually feel like his career trajectory could be similar to Cody’s. Both are average starters, nothing more. Neither are probably worth committing 10-15 million per year to. I even have a Miles jersey hanging in my closet.

Yeah, he has shown flashes, but I’ve never thought he would become consistent enough to be anything more than solid. So, I wouldn’t be upset if they dealt him, but I just don’t necessarily believe the report.

The thing about Miles though is he has actually shown some growth already. MKG’s best season was his 4th year in the NBA (12.7 ppg, 6.4 rpg, 1.3 apg) and it was barely much better than any of his other first 6 seasons.

One big difference though is that you knew MKG was good for game contributions that didn’t show up on the stat sheet.

I definitely like Miles and want to keep him. But I could see him being a guy that turns into a journeyman that stays in the league because of energy and some highlight dunks.

I can see that possibly being true too but I have faith in him to figure things out. My only real concern is whether he could really fit with PJ. If Miles shows he can’t adapt to the SF position, then we should def look to trade him.

Lets plz don’t trade our youth. Trade the guys in their 30’s and draft picks for younger guys who will fill the holes on the roster

it’s an old rumor from before the season