Here is my take. Teams that are cap strapped are going to be looking for relief. I like Rozier, Batum( to be gone) and Zeller but I don’t think they end up being on this team in the long run. I’ve said this before but there are 4 interesting players that I’d keep an eye on.

Zac Lavine and the Bulls may be heading in different directions. He could be the 2 guard we’ve been looking for. The Bulls don’t have much cap space but could free up some by sending Lavine to us using our cap space and some filler.

Buddy Heild was benched for Bogdanovic which they are also cap strapped and needing to sign Bogdanovic. Same here a bigger 2 guard to play alongside Graham with shooting ability.

Myles Turner who has been mentioned in rumors because of the emergence of Sabonis. I think they would take the hometown hero Zeller to back up Sabonis while letting the center they drafted last year get more experience. Also he and Victor Oladipo are good friends and played at Indiana together.

And last but not least a straight up swap for Batum and Drummond sounds to good to be true. They could use Batum’s experience with the young guns and we could have our defensive center.

All in all I would send Rozier to the Knicks for DJ Smith to be our backup pg and filler to be sent out with any of the other trades to make the salaries work.

Hopefully the league can work something out for the 8 teams left out the playoffs (or whatever it’s called).

They would have to give up more than Smith to get scary Terry. I don’t understand why ever one want’s to move him .He’s just 25 and is solid on both ends of the court.
In Graham we not sure what we have yet. I still think he’s a sixth man scorer.

I like Scary Terry but in order to get some of the better players in this league you have to give up on something to get something. His salary is inline with more tradeable players.

Just asking . Do you have any Terry trades in mind where we win.

Scary Terry trades have to me come in a 3 team deal to me because the only team I see wanting him would be the Knicks. Maybe something on the lines of

The Knicks have been interested in Terry, I’ve seen a few rumors they’ll go for him in the offseason

I was thinking Our first and Terry to NY
NY first Smith and Randall to us
Still not sure I would do it then.
I like Turner I just don’t fair value would be

I would think we have several priorities. First, I would suggest we tender a max offer to Brandon Ingram, and after that I suggest we don’t do much in the offseason outside of draft. We are in the situation that the Hawks were in this year, and they came out well on it by getting Capela for virtually very little. We could take advantage and be that team this year with both space and expirings.

That summer 2021 free agency class is insane, and everyone will be looking to put themselves in position to pounce. This is the way that we could usw our cap space to our advantage. Are we going to pick up Kawhi? No, but could we pick up a Zach Lavine type without giving up much in terms of talent? It is possible. 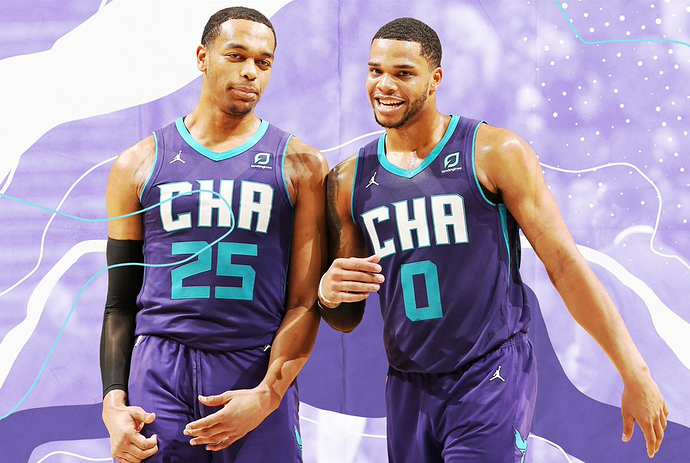 Boogie Cousins: Yes, No, Would rather be infected with covid19?

If the team is looking to be able to switch a lot defensively and get out and run, not sure Cousins is a fit. Otherwise, he’s still a walking bucket offensively. And I am still completely unclear what the team even means with their pursuit of what sounds like 1990s Charles Oakley. My question would be, would it make development take a secondary role to the present with a player of Cousins’ age/tenure and his usage % to be a heavy rotation guy? I ask because I cannot imagine signing him and not either starting him or using him in heavy minutes.

Having said that, looking at the available UFA/RFAs out there, there’s not much to get excited about so that would be an exciting acquisition.

I would be open to maybe giving Boogie a 1 year 15 mil or a 2 year with a team option and trading him at the deadline if he is really good. Boogies game never relied on athleticism so I think he could recover nicely. 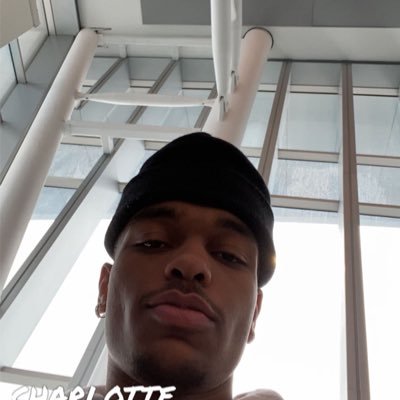 Have to assume this is due to being left out of the next 12 games. Guess it could be all* honors too but hope not. If the former, I do wonder if sentiment changes if we see a spike in COVID cases in the bubble.

I know MJ was against players returning

Seems his PS4 account was hacked. Which could be life altering. Although I’m so old I preferred playing games on my own rather than having to be online and talk to people.

be life altering. Although I’m so old I preferred playing games on my own rather than having to be online and talk to people.

Nobody talks even on games these days

I don’t know if anyone heard Mitch’s last press conference but most of it was about offseason plans. He basically said “Were not trying to build a team to win 40-42 games, we wanna build a team that advances in the playoffs. We’ll do that through the draft and smart trades.”

Said the biggest thing the team needs is more talent, didn’t seem like Biz, Bacon or Willy will be back either

Every time I have to help me kids login to consoles, I relish when all you had to do was blow on the cartridge.