The rest of the association: off season 2022

I would love if Pistons sign Oladipo to a sizeable contract, so we can have Miles for cheaper.

NYK if they do strike out (don’t think they will by all accounts) on Brunson, they could be a real shaker-upper. Also, DET gets recharged once they renounce and the Bagley cap hold falls off and the actual number gets written in pen. Basically an off-season that projected as only having two teams with cap is a broader field presently.

What about Dallas if they work a s&t?

They don’t free up cash to be a player I don’t think - thought they were millions (more than 2-3) over the tax threshold. So they could do a S&T with a cap team if only to create a hell of a TPE.

Could you theoretically have a 3 team 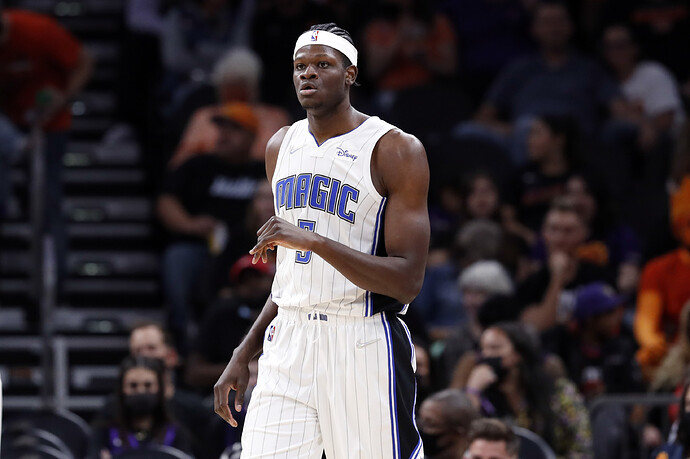 The Orlando Magic are reportedly "unlikely" to tender the $10.1 million qualifying offer to center Mo Bamba, according to 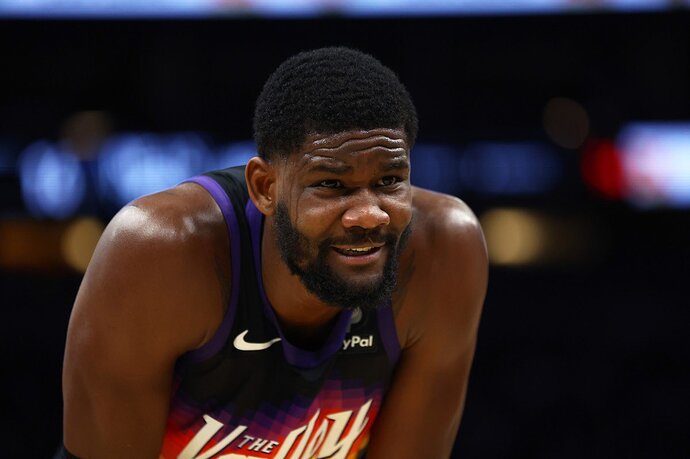 The main question is, will Kyrie find another reason not to play?

Murray to Atlanta for Gallinari and some firsts 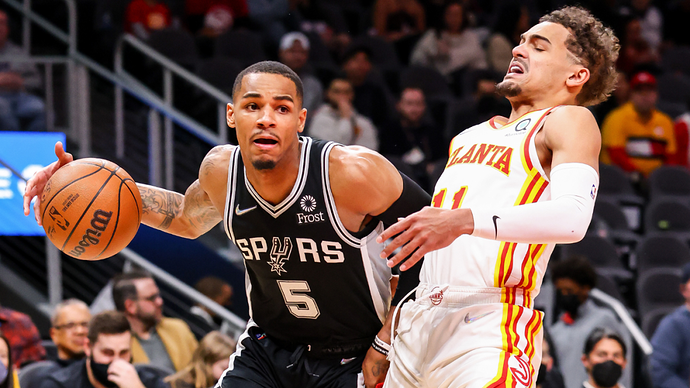 The Spurs will also get a future pick swap

I’d be pissed as a Spurs fan. Got 2 years left, best most exciting player on the team, still rapidly improving, and they trade him for low draft picks and an old Italian panini. I mean, they could worry about paying him later and gaining assets in the meantime, what other star is coming to sign with them in free agency?

In a vacuum, I’d have loved for us to trade future draft capital and Kelly or Terry for Dejounte. He would be really incredible next to LaMelo and as a secondary PG when needed. But… kind of hope the downside hits and two years from now, ATL is facing a massive overpay or walk risk on him as a UFA. But damn, that’s such a good get for now and next year before that bill comes due.

Yep that sounds about right! They are back on track to kick us in the teeth again next year.

How are they out maneuvering us every year?

Harden and Beal opt out. Interesting

I think the Suns should jump all over that if true.

So where are they going to go? Not a lot of cap space available. So I’ll ask the question, would you rather have Beal or Bridges?

Beal and it isn’t even close. Except for his age.

My final answer: neither

Rumors say that Harden is taking a pay cut with 76ers, to allow for additions for a championship team. For Beal, apparently he is going to sign another max with Wizards.

I wonder if harden takes one of those non paycut paycuts. Instead of 40+ mil for 2 years he gets 30 mil for 4

I’d rather Miles at his max (which I don’t think it will take) than Beal at his max $42.7M. Beal’s production and availability has been on the decline and he’ll never be the best player on a contender. Miles is not likely to be that either but I believe there’s more potential for him to ascend higher. Plus I think his skill set is harder to replace on this team. Beal isn’t worth $20M more a year than Terry to me and We would probably save a good $10M on Miles over Beal. That’s a lot of money saved to spend elsewhere.

Bridges by a country Miles.