Are you really telling me that Tyler Hero, J Ivery and C Lavert are better? Jordan Clarkson? Really?? 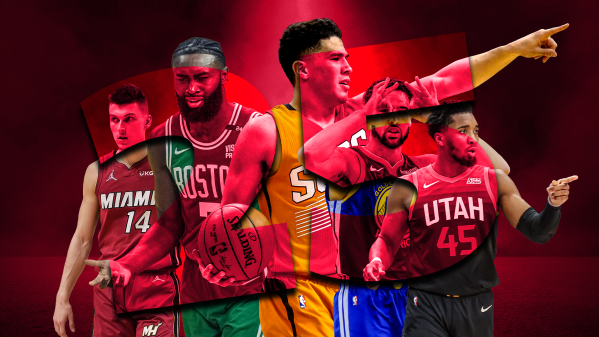 HoopsHype previews the 2022-23 NBA season by ranking the Top 25 shooting guards for the upcoming campaign, including Anthony Edwards.

Wonder if he’s viewed as a PG by hoops hype

Nope not listed there either. Melo is the only player list. Miles would be on the list if he played SF and if he didn’t have his problems.

Somebody said it - we only have about 8 decent NBA players. D@mn. I know that we are trying to build a team w/out breaking the bank but this is just sad.

Rozier is definitely a top 25 shooting guard. That’s pretty disrespectful. I guarantee if he was on another team he’d get more love. The list really doesn’t make sense. No way Alex Corusso and Seth Curry about better than Rozier… not to mention Ivy who hasn’t played an NBA game.

Terry would be in the running for 6th man of the year, were he to be played in that role, and has shown he can be a clutch shooter, when closely guarded, from the #SG spot. Nonsense not to rank him in the top 25 for the position he plays.