Would a Kemba Return work?

If that’s the case then he needs to think of the future and retire. That is terrible just terrible. 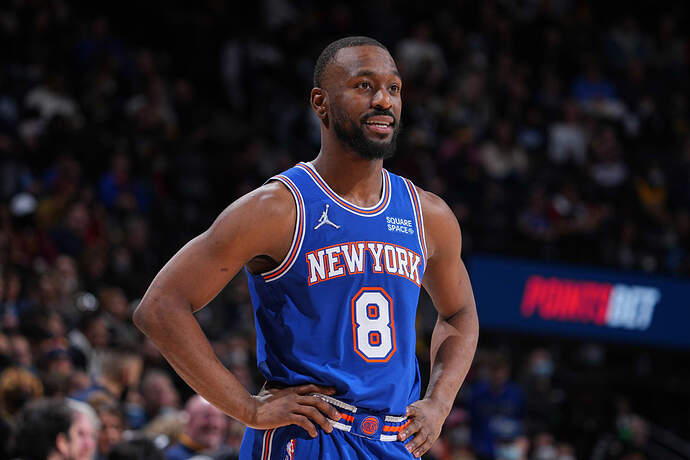 The Detroit Pistons are finalizing a buyout with recently

He put another one up that said Kembas team reached out to us after the Detroit deal, but he is not sure if there is mutual interest

I’m guessing Delon Wright has to be the most gettable, and I like Tyus Jones too. So maybe they’re looking there first, and then if those don’t happen, may pull a Steve Clifford and bring Kemba back.

First off, I’d rather have delon. Second, I had a suspicion there would be a possibility of a Kemba return with Clifford back. I was right on IT coming to charlotte. Called that sometime in December/January.

r/nba - [Plowright] Kemba Walker and the Charlotte Hornets are expected to...

Kemba is the veteran presence off the bench, team leader we need! Trade Richards for a 2nd rounder and sign Zeller too!

Yeah man preaching to the choir. He’ll need load management most likely and play no more than 20 minutes a night. Otherwise he won’t hold up. I think he’ll be a good influence on Melo.

Everything this team does should be to surround Melo with the right people. Bringing in kemba would be, in my opinion, less of a basketball move, but more of a character and leadership move. I do not want or expect Kemba to play heavy minutes.

Well d@mn. This wild @ss speculation just might come true. Look at that!

It’s the most reasonable, rational speculation I could think of. It just makes sense.

I called Charlotte signing IT sometime in December/January.

If only my Mo Bamba talk came to fruition…

I really think Kemba would be great in that role. Then start coaching for us.

I’d have to agree. He may not have the knees for it anymore, but I want his heart and passion on our roster. 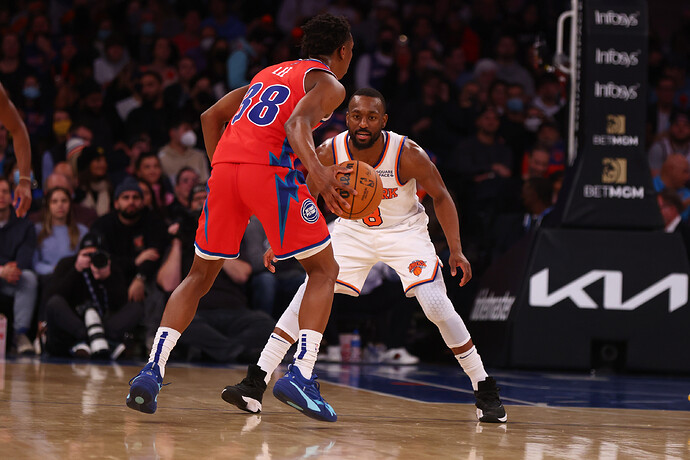 Detroit Pistons are smart not to buy out Kemba Walker…yet

When the Detroit Pistons had to take on Kemba Walker as part of their draft trade with the Knicks, it was thought that he would be bought out. In fact, it ...