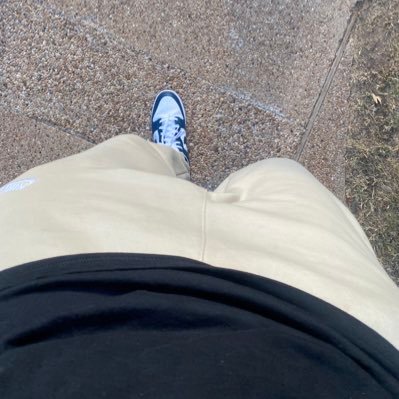 @iohandles
He appears on North Carolina records. Everything is still processing. Hearing it’s a DUI https://t.co/AvumbfknP3 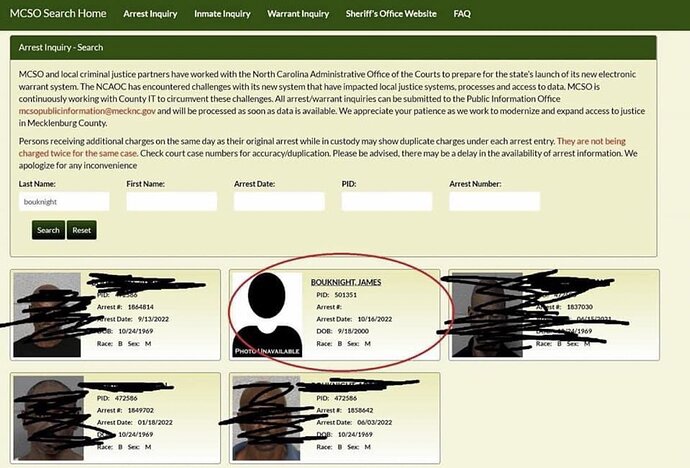 There are other charges pending

Man. This off season has been the biggest train wreck in franchise history. Let the train wreck continue.

You know, kid’s got a lot of talent and I wanted following him to be the thing that brought me back here, but he just doesn’t seem to want to put it together.

D@mn. This is terrible. The hits just keep on coming. Maybe we have a locker room culture issue.

I will remind everyone that he “fell to us” for a reason. Kind of hard to overlook that reason now.

Big locker room problems . Bridges, Harrell now Bouknight in one season. Bridges has his court case today any one heard any news? We got to get this shit under control . I wish we could release players like thease guys and it not go against our cap. Once found gulity.

Speeding, Reckless driving, wanton driving putting others in danger . Charges in two countys. Other charges could be filed.

Which is impressive in itself.

I wish we could release players like thease guys and it not go against our cap.

I mean, in this instance they pretty much can. Harrell is already gone, Bridges is an unsigned free agent right now, and Bouknight is only guaranteed for a little over $4 million this year - they could decline his third-year option if they really wanted to. It’s just a real talent drain.

If they waive him based on bad decisions made in a market flush with bad headlines here, I’d understand 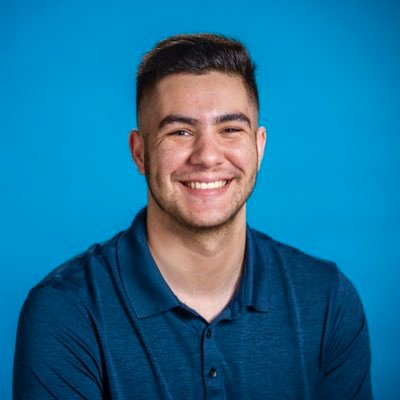 @_JasonHuber
According to the Meck County Sheriff's Office, James Bouknight was also CITED on Oct. 10, Feb. 23, and Nov. 11, 2021 for reckless driving. That means this was his second offense in the past seven days. twitter.com/WBTV_News/stat…

Slow down?!?! This more than slowing down.

Let’s call effing morons effing morons please. Teams passed on him because he’s an idiot but we decided to draft him. Looks like people have been covering for him and he’s gotten worse.

Looks like Coach JB was right about this guy.

What is wrong with this guy. So freaking dumb.

Dav, my apologies to you. I can admit when I’m wrong. Apparently we should have traded him for a 2nd round pick after all. I’ve been his biggest supporter and still believe in the talent but clearly he isn’t bright enough to make the most of his abilities or opportunities.

I’m stunned at how dysfunctional we are off the court. How promising things seemed just 7 months ago to now be a complete disaster. I feel bad for Clifford inheriting this mess.

Historically, I’ve always been more pro-tank than most but even after the Miles news I found myself not as sold on the tank as some of the momentum on this board was calling for. Now, I’m ALLLL in.

Yes we should trade him or cut him. Too bad that the NBA doesn’t award compensatory picks like the NFL.

Me i would just cut him and sign Justin Jackson . Thease young guys think they can do any thing they want . But teams must make a stand some where . Bridges and Bouk Harrell don’t make Charlotte look good at all. I would rather have a team of Kemba Walkers . I know Kemba and he is the most respectful player i have ever met .No big head at all. Biz was the same way. [Steel ], I had no idea about him . Basicly i was doing it for board trafic.

If we keep him now he’s just going to be a cancer to the team.

Wasn’t the team’s Gala on Sunday evening? Seems like I saw a tweet about it. Did he get drunk at a team charity event, keep drinking afterward, and then find trouble? That can’t be a good sign.