Playing with our G league again . Getting killed at the half.
Bouknight to me looks better . It might he hard to see inprovments . But i think Bouknight deserves a shout out.

Would love to watch but the Bally sports app is so shitty right now… or all the time. Can not get it to work. $20 a month for this…… yay

I was able to pull it up on the laptop… yuck. We really need our guys back. It’s really starting to show I think.

Another bright spot early third only down 31 points

I think it’s time to say we kind of suck.

“We are who we thought we were”

Not sure what sucks ass more… our team right now or the Bally Sports Ap.

Bouk was 5 for 5 He really is playing decent
I have ATT uverse bally sports s e Collins Curry not had any problem all year.

Grizzzzzzz by 40 and PJ still in with a game tomorrow.

True I am watching this and cheering for the young kids.

I refused to watch this one fellas. We’re down three starters and our key bench player in Cody. This game I put zero value in.

What I don’t understand is why the organization has been so quiet on these injuries? What the fuck happened to Cody? I have no idea what his injury is or what the extent of it is.

This team is being super duper conservative in bringing guys back from injuries. It’s getting a little bit frustrating, considering we’ve been given no information what what the deal is.

Bouknight had his best gane as a hornet tonight7 for 11 ass,and boards , The best thing he showed he can defend. So no more excusses thair. McGalwen looked nice comming in from the swarm. Cliff said the players sucked and wasn’t ready to play . I say he can’t expect to much missing ever one we are missing.

What I don’t understand is why the organization has been so quiet on these injuries?

This team is being super duper conservative in bringing guys back from injuries. 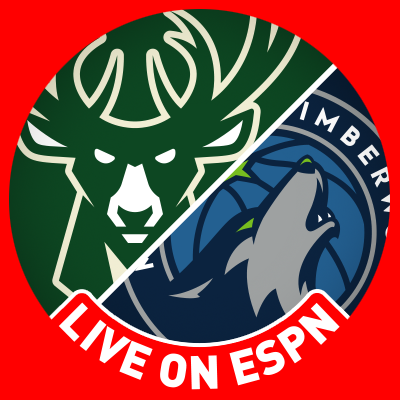 I think we played far worse than our deficit of players/ talent. We didn’t show up at any point in that game. That worries me.

Not saying this is entirely the case but if anyone needs an example of guys tuning out Cliff, that will be how it looks.

I will just say this

Bridges, Ball, Hayward,Rozier, Martain , Over 80 points a game we missing .With no core added… One can see why we having trubble

Interesting to me that Bouknight didn’t attempt a 3 or a free throw. Good to see him get some boards and assists though. Still a long way to go for him.

Contrast that with McGowens going 5 from 5 from the line. He appears to be bringing his ability to get fouls, and hit the resultant free throws, with him from college. I like what I have seen from him.

PJ and Jalen came in, looked around and decided to check out of this one. No thanks, we’re good.

This is the side of PJ that would be infuriating if it wasn’t so predictable. After failing to figure out anything much against Orlando’s insane lineup of bigs, he surprises the Kings and Warriors with a new 2 point/handle game that makes us think Clifford unleashed something new and great in him.

But the Bulls watched the tape of those games and took it away. They picked and poked at PJ’s every move. With the Hornets injuries, there wasn’t enough fire power anywhere else to cover the mitigation of PJ’s production. Had to be frustrating.

Next up are the Grizzlies, a throw-away game if there ever was one so PJ saves himself and the Grizz the trouble and just no-shows the night.

So Clifford has seen it now in full living color. We’ll see how they respond.

Granted, there isn’t much they can do with what they have at the moment, as guys like Richards, DSJ, McDaniels and Oubre regress some after their energetic start. They’ve all shown they can be plus players in a facilitating role, just not go-to starters.