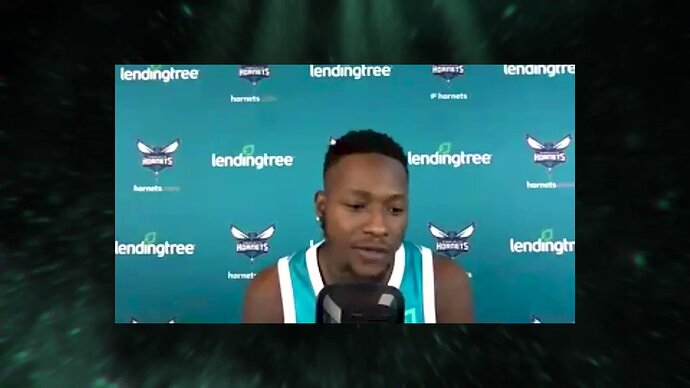 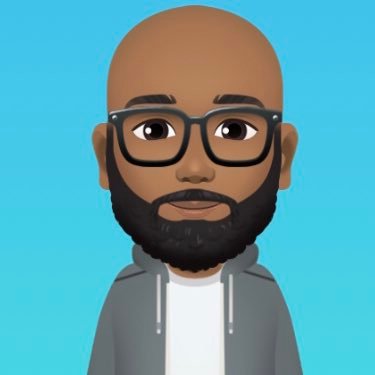 #Sixers PF Mike Scott is out tonight after suffering a left knee contusion late in Thursday’s game against Orlando. He will be re-evaluated in the coming days.

This could honestly be a break for us. Mike Scott should be renamed Super Horncat Killer along with Pero Antic.

If we are being blown out and JB doesn’t put him in tonight I think we know JB doesn’t have plans for him. But with the games coming so fast he should be getting some minutes.

Wouldn’t say he doesn’t have plans for him yet, but I’m very curious what the plan is.

Devonte’ seems like he’s in some traumatic state not unlike how MCW got eventually here when he was unable to make layups. We need him to shake out of that or we need JB to give Monk some of his minutes

I was just gonna post, as a disclaimer, I was both probably the most surprised and absolutely ecstatic that Tae ended up developing into the player he did last season… I didn’t expect it at all. He has become a hidden gem. But, is it just me, or does it seem like with Melo’s emergence, he is quickly becoming the odd man out? It just feels like it’s becoming harder to find ways to fit him into the same level of role he had last year. I have a feeling he will be moved or not retained because his value isn’t going to fit with a diminished role here… unless he just really loves the team and takes less to stay.

Also, these last 2 games have been super disappointing. Philly is a good team, and we played them well in stretches, but we also played really sloppy at points tonight that cost us the game. But, no way we should’ve lost to a Ja-less Memphis. That was horrible.

Also, love, love, love what we’re seeing from Melo as his role and minutes grow… but MAN does he severely need a year of pro weight training. I think that is his biggest issue right now. He can get to the bucket, but a lot of what he is missing is because he lacks the strength to absorb contact and finish. It also occasionally affects him even trying to get to his spots, with the ball or without. But, in terms of the skills, he is just as good as advertised.

I believe this roster is better than this. I also understand that this is a bizarre year for the nba and the team hasn’t played in 9 months. Hard to get anything going when there has been no routine. Especially when other teams have been able to play in the bubble. I get the slow start and inconsistency. Oh, and Hayward hasn’t had enough time to integrate.

If this team doesn’t start to put things together by 20-30 games in or so, I will start losing faith in coach JB. I believe this roster should be good enough to get it done.

I agree. I like JB as a personality, but I’ve seen enough questionable stuff since he’s been here that I don’t necessarily believe he is a good coach - namely the rotations. That has prolly been the biggest continuous issue I’ve had with him. He also doesn’t seem very consistent with making adjustments in-game.

I think the point you make about routine may be why JB prefers the Martins to Monk. If he’s trying to establish a certain way of playing, then he’s likely giving time to those embracing that way of play. Just because Monk can do exciting things does not mean that his play automatically translates to winning basketball. And I’m assuming that JB is prioritizing getting a system that runs together effectively over throwing guys out there just to see if they create a spark. We can second guess all we want, but I still believe any professional coach understands the players, team, and team needs more than us fans, though clearly they’re human and can lose their way too.

To me it’s just a matter of we have a way that we play that focuses on energy and outside shooting. If guys aren’t hitting on outside shots, that’s deflating and causes our guys to press more, which is why I think we have seen so many crappy layup attempts. I think it’s just a matter (hopefully), of our guys being in their own heads so much and, like Miles said, relaxing a bit and enjoying playing basketball. There’s no question in my mind that Graham can shoot. He just has to get his swagger back. 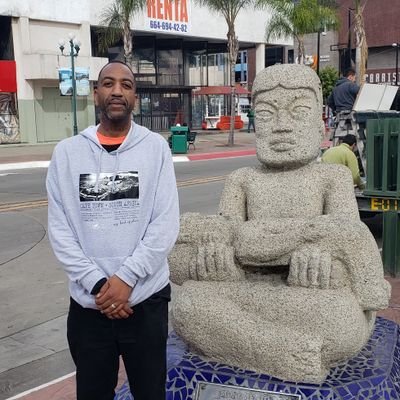 James Borrego on Devonte' Graham's struggles: "I've got to find ways to get him better looks, open looks."

This is funny. He’s both missing open shots and not taking open shots. Finding these opportunities isn’t the issue, finding his mojo is.

Of course a professional basketball coach knows more about his job than we do, but expertise doesn’t exclude him from criticism. I hate that trope. It’s Valid criticism on several fronts, especially things that have been apparent for quite some time.

This isn’t some emotional, temperamental fan scream of “FIRE COACH JB HE SUX!”.

I don’t think it’s unreasonable to say that if this roster is floundering below .500 by 30 games into the season my faith in coach JB will waiver considerably. 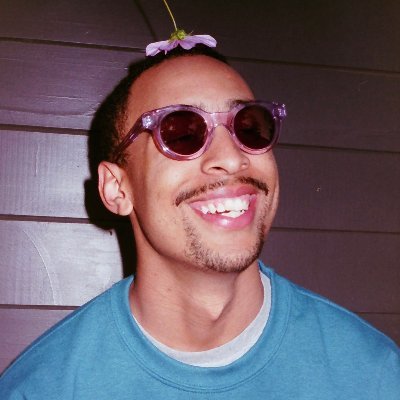 interesting that no team has won back to back games in this baseball style format.

We got this going for us