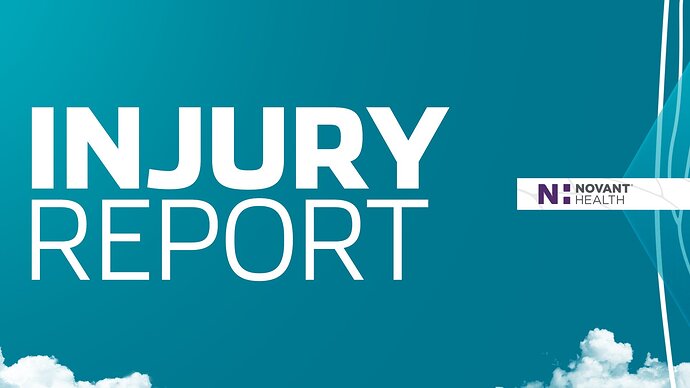 Interested if we get Monk start a la Clifford with the not wanting to imbalance the bench unit. That wouldn’t be crazy. 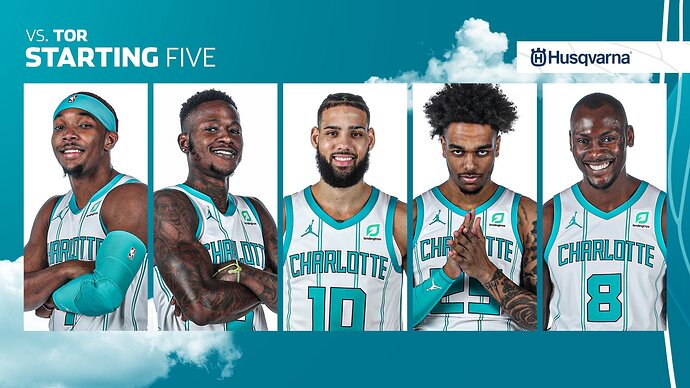 no one of the Martin twins is. smh

Edit: JB just said Monk is playing. Not sure if I believe him. Haha

Hahaha bench him quick B

Malik is hoopin! Love to see it

Graham is an expert at taking piss poor shots with a hand straight in his face and turning the ball over easily.

Unleash the Monk. It’s about time. Pregame JB sounded like it was a conditioning issue, but I may have to call BS on him.

Can we not do the Martin thing anymore

Such sloppy ball. Hard to watch.

Uh, where are the foul calls?

Well everybody. It’s happened. We have a Malik Monk sighting.

But it’s come at a cost. One of the G league twins has started a professional basketball game for the Charlotte Hornets.

My God that dunk by Miles was nasty!

We’re playing small so we’re gonna give up more rebounds, that’s how it goes. But ya gotta be disciplined about boxing out, and I see very little boxing out. I see watching the basketball and reacting, little box outs

In the 4th they just got every offensive rebound they wanted it felt like… ugh.

Could have won that game if we could get a rebound. I think Monk earned minutes tonight, so that’s a plus.