We are better off playing anybody instead of Plumlee.

Fucking frustrating when he suddenly decides to become a point guard lol. Just pass the ball to the guards

Bouknight looks ready. Loved that effort on the final basket of the half after getting hurt.

That Scary Terry back to front dribble and and shoot was bananas.

The whole team is re energized. I’m all in again! haha

I think they put some pressure on themselves being 6 above 500 and that last homestand. Pressure of expectations is a real thing and I think they all look like they just feel relieved that and the trade deadline has passed. It’s night and day on their demeanor and approach.

Granted it’s Detroit, but this is a straight ass kicking.

I’m sure some of the guys were worried about a trade. I wish those things wouldn’t bother them so much though. Hopefully this is the turning point.

I would love to see young guns sprinkled into the team in this game. Give some minutes to Kai, some to Nick, some to JT, along with our main guys. Just to see how they mesh in. I don’t want them all at once though.

I’m not putting too much into this game outcome, but we LOOK better, seems Harrell is what we need. That 7’4" wingspan is no joke!

We play Memphis tmrw night in Charlotte. 3 starters in game up 22 with 6 mins

Ok now we have 4 starters in now that Mason is back. Lol

Ok this is silly

I guess hes trying to get terry his Triple double? He just got it!

well that was fun. I would have loved not putting Plumlee back in at the end… would have rather more minutes for one of the young bigs. But I hope this carries over for the rest of the way. It’s going to be fun!

We played the Pistons! Relax guys!

Man… they still had a lot of energy and looked like they were having fun tonight. It just felt different… who cares who they were playing. 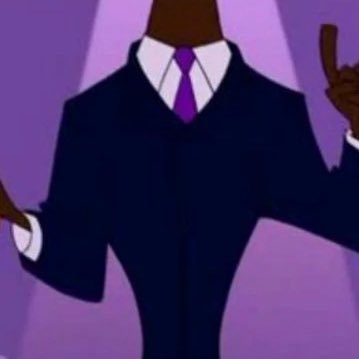 @MONSTATREZZ
This is the most fun I had playing this game in a while I can’t lie man it feel amazing!
4 Likes
← previous page next page →