It’s funny, I was speaking to my Bro in Law back in Arkansas today. He doesn’t care one iota about the Hornets. He thinks MW is the steal of the draft. I asked him why. “He moves so incredibly well for a guy that size.” 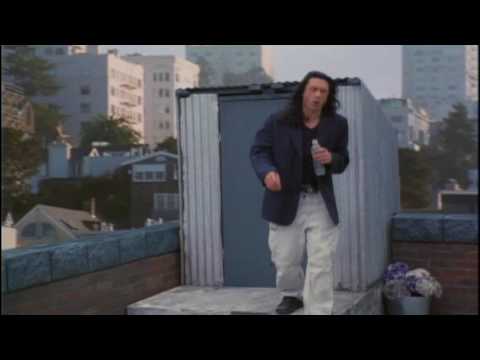 Yeah, I was telling a friend when we were talking before the draft, that although I’ve been watching considerably less college ball each year, as a UNC alum, I did check out our last two games against Duke… and to me, outside of Banchero, and maybe even including him, Williams was the guy that jumped off the screen to me. He looked very fluid and athletic. At the time, I assumed he was like one of those springy, 6’10"- 6’11" type bigs. Little did I know, he was 7’2" with a standing 9’9" reach and moved that well. I saw people try to compare him to Hibbert in the draft process and I dont see that at all. No, he doesn’t quite move like a forward, but he moves incredibly well for a 7 footer, to the point, as I previously mentioned, I didnt think he was a 7 footer upon first glance.

So, although i was pissed draft night just because of the trade and lack of value we got back, thus making the whole event a huge bummer, from my own observations and checking out the video here, I am very excited about Williams’ potential. If we can get him to actually start taking that 3 point shot, and Clifford isnt an asshole, he very well could be our starting center day 1 this season and never look back. He has all the tools to become an all-star from what I see, and to affect the game on both sides of the floor. That three point stroke, especially for a big man is incredibly fluid, smooth, and quick. And as far as the movement and ability to switch, like I said, his movement is surprisngly fluid and smooth for his size. When he gets to having to move his feet in short spaces it does start to get a little more choppy but thats a lot of body to stop and start, so all things considered, it is still very impressive. It doesnt have to look great for him to still be in the area and have an affect on the opponent.

One point to remember with a center his size and the three. It doesn’t have to be anything more than a brook Lopez set shot. Just enough that you have to stay out towards him and rotate the defense. Especially in the early years.

Yup, just the threat of knowing he can hit it from out there at a decent clip is all we have been missing and needing.

I’ll settle for attempting a shot other than a dunk.

I’m still looking for positives in bringing Clifford back but one is I actually feel like Clifford is the right coach for Mark Williams.

And while they do that, I an ECU fan will wonder if we will ever have a good basketball team

Quite frankly his length and ability to move in spite of that length. Arkansas is extremely well coached. Eric Musselman doesn’t get out prepared. But after that game it was evident it was men against boys. No X and Os about it.

Fast forward 1 month and Arkansas has signed 4 guys 6’10 or better out of the portal.

And here we go… 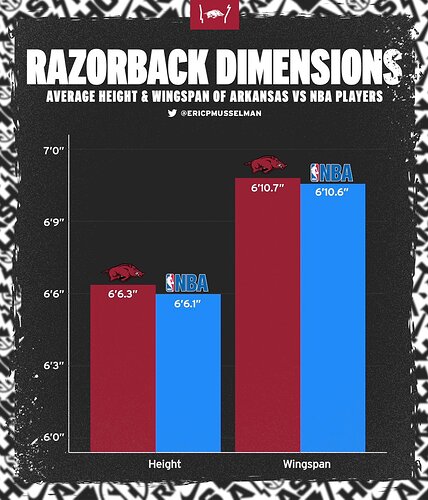 Williams was the difference in that game