Please win vs the Heat

I found it. It was hard to see everything bc of the camera cuts. But I did see him going after JB.

I wouldn’t mind if JB was gone by the end of the weekend. I’m surprising saying that but the players really don’t seem to care and that’s on him.

A few weeks ago I was concerned about really changing this team up at the deadline and moving one of the main rotation guys but now I don’t really mind.

Definitely need a trade and a coach at this point. These guys don’t want to play hard for him, it seems.

Pretty strange coach and Bouk getting into it. Was assuming we’d see a 4th qtr of Bouk time. What a miserable game. 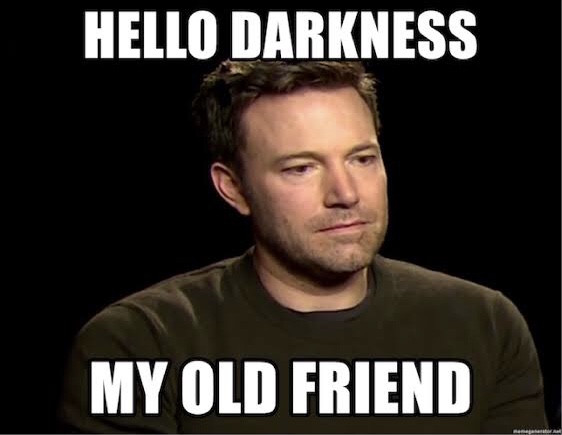 It’s crazy how Miles started the game and then just nothing. I’m not sure what happens with these guys but it happens a lot.

Time for JB to go.

I’m not one of these LaMelo stans.

But i firmly believe this team is performing below its ability as of right now. And that’s on the coach.

Cody Martin is getting too many minutes. He’s a rotation player. LaMelo would be an all star if it wasn’t for JB. Bouk should be getting solid minutes, and even if he was we’d be in no worse position than we are anyway.

He’s lost the dressing room, I’d hesitate a guess that he’s lost the trust of the FO as well, time to go.

I became pretty disenchanted with JB sometime ago. I’m glad other people are also coming around.

Sounds like the team is too. I hope JB loses this locker room. Something’s not right. I’ve said it before, but coach JB has this under current of rigid old school coach. Rigid, locks into something and isn’t flexible, will dog house players, the bullshit meritocracy system for young players.

What does smth stand for?

Yes officer I’m in an abusive relationship, it’s with the Charlotte Hornets

I was wondering the same thing. I figured it’s some thing the cool kids use these days. I haven’t felt like googling it. Haha 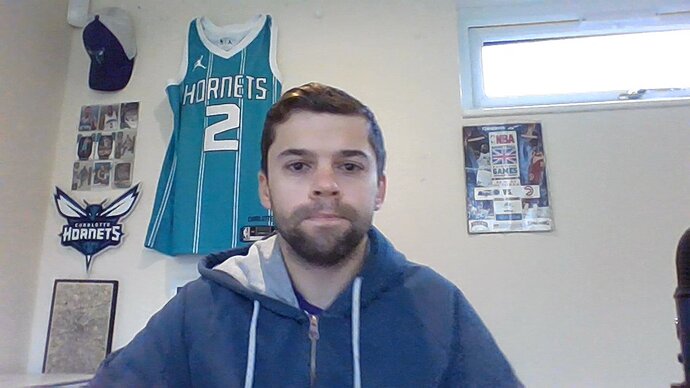 Think this is a pretty fair way to look at it.

Bouk spent those 14 seconds standing in the corner. Since JB was raising the white flag after that 3rd quarter, maybe he didn’t want to watch his child get manhandled by Miami’s starters.

Seriously, this Miami team takes no prisoners. While I’ve abhorred Miami teams in the past; this one seems worthy of some positive attention.

So after the disaster of the Cavs game followed by the catastrophic 3rd quarter against Miami, JB decided to yield and give his most valued guys - namely Gordon, Terry, LeMelo and Miles, the rest of the night off to heal their wounds. I don’t think it was out of malice, but kindness. His guys were exhausted and it was time to surrender.

Then Melo and Terry are caught by the cameras goofing on the bench. So that wasn’t such a great look boys. Really, not great.

I can see that as well @Keetch

Keetch, not just man handled on court and playing poor, 5 games 36 minutes a game on a back to back.

unless James cursed James and will face that wrath, Bouk idiot to jump up into coach JB face, immature but not irredeemable unless there was more post game BS

Just got to 6 games over .500 first in forever, live by 3 die by 3 Team really dying, 28% 3P shooting last 4 games
And besides pacers not shooting great recent, but at least had shown enough defense and rebound improvement

Not ready dump JB, will see how 2nd half season. When gets team disciplined, focused and serious…team has been very good