Let me get my hopes up for the season.

This all sounds good! For the love God please don’t get my hopes up.

This is me every year and continues throughout the whole season. haha

Well the Hornets got Balls, I’ll give’im that.

Of course Mason will start at Center and either/or/both Kai and Williams will waste a year of development. Wouldn’t have it any other way /s. These guys actually think winning 5 or 6 extra games matters.

And no, I don’t think either of those guys playing in Greensboro is worth anything.

I’d move Mason out and force Kai and Williams to play NBA competition. Screw it, who cares.

I’m so tired of this crap.

I like that idea. Give the real minutes to get ready. Our guys are never “ready” bc they never get real minutes.

I’m hoping Bridges absence and the depth at Center will free up PJ to play a more consistent PF position. With Hayward at 3 and LaMelo at PG, that’s some balance at least. I don’t have much faith in the 2 position though. Been out on Terry and don’t trust Bouk. I think the “scary” moniker would fit him better, but it don’t rhyme.

SG Terry should feel best ever…year one of 4/97 million dollar deal.
SG Cody should feel greater, Mitch dumped a #13 to pay him 4/32.

Did Cody sign 4/32? No way should we start Mason over real talent.

Would like more talent, but Plumlee is what Mitch has got for us.
And Frontcourt came together strong end of last year becoming a positive after getting Harrell and reducing playing time to 18 minutes/game.
Not a fan, but team did finish 13-6 with this Harrell end up finish team high + 4.2 for season.

Please ONE of Mitch center projects not suck and finally be playable. 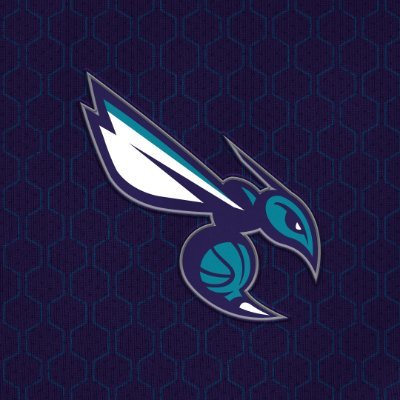 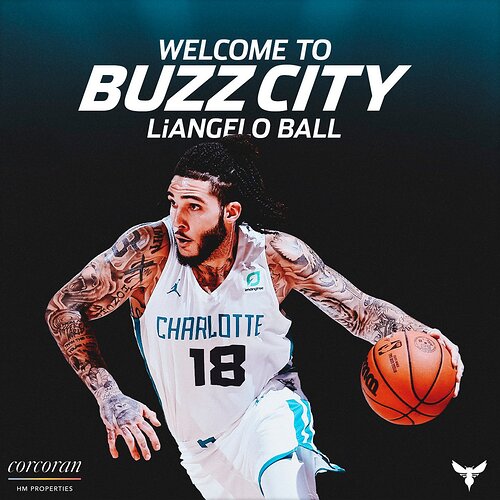 Clueless and raw early…hardly played at all in 4 years…but started to look a little competent end of last year.
Good to see back in Greensboro, heck show enough give a two way.

We are still trying to win the division. You are talking future and the BIG BoSs is in win now mode. Either way this season is gonna hurt. Bad.

Glad to see we did Melo a favor by hiring Gelo!

Terry says this is the best he’s ever felt in a Hornet’s jersey. I’m not sure if he meant for himself personally, or for the team overall, but I’m gonna assume its about himself, because….

I don’t think there’s a single person who I have less trust in doing what they say they’re going to do than Terry. He always talks a good game, talks about being engaged on D and trying harder on that side of the ball … but neither the effort nor the results have come.

He has the ability, especially when you look at his Celtic’s numbers, to play decent D. He chooses not to. That has to change and, hopefully, Clifford will hold both Terry & Bouknight accountable for their effort on D. If Terry continues to lack effort on D then sit him and tell him why he’s watching Cody playing. 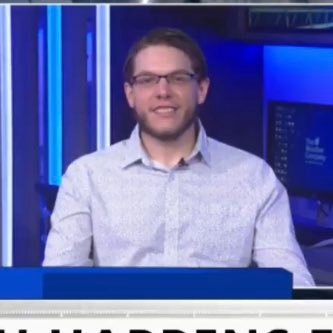 @Callihan_
James Bouknight on Steve Clifford: “When you have a coach that believes in you, it’s dope. There’s nothing like it. I met with him every day at 8 a.m. during Summer League to watch film and understand what is expected of me.”
4 Likes
QC_Thundercats September 27, 2022, 6:38pm #17

Cliff’s rotational choices won’t be surprising to me. Whatever we think of his coaching ability, he is highly competitive and will always fight to win, even if he doesn’t know how.

He’s never ever ever gonna start a season throwing in the towel and seeing what the young guys can do. Any and everybody has to prove it first. I’m guessing they’re gonna start the year trying as hard as they can to win and stay in playoff range. If/when they fall off the map, I could see changes made to incorporate some inexperienced guys chances to develop.

I do think Bouk will actually play a decent amount. Thor maybe because of his defense, but McDaniels probably still ahead right now. Williams won’t get much time until he gets basic minimal NBA level defense down, but I think he’ll learn that side quicker than expected.

Kai is our Mo Bamba, hope his competitive fire helps him either learn the 4 better or beat out Nick somehow.

He always talks a good game, talks about being engaged on D and trying harder on that side of the ball … but neither the effort nor the results have come.

I don’t think Terry’s necessarily been disingenuous, I feel scheme and circumstances have a bit to play. Could he try harder, absolutely, but JB never made defense a focus, or he didn’t know how to set perimeter defense appropriately. Plus most of his energy probably was being used more offensively to try to stay ahead or catch up with the other team, so I could see him reserving energy for the scoring side.

I trust Cliff much more on defense both with scheme and accountability, so I could see Terry understanding his role better and trying hard. I hope…

Correct me on this I am old and forget but the differance between Cliff and JB . With JB ever one crashed the board and tried to get back witch did not happen regular. With Cliff we had trubble on the board but his players got back. Causeing a slower pace. So in reality i think our pace will be much slower. I don’t think some players adjust much with a slower pace, Melo
I think Tery will adjust well to it Hayward will to . Not sure about the other guys. I think Martin will get a lot of burn and can play both. Have no idea if it benefits Bouknight or not.Williams seams idel in a Cliff team because the boards and his ability to block shots and defend the middle. My starters would be Melo , Terry, Hayward, PJ, Williams. With Martin , Bouknight, McDaniels Plumlee or Kai Terry . I even think Ball could do well as a back up three. He does play both ends of the floor. And can knock down the three.

Offensive rebounds…worst rate in league, players run back on defense.

But Cliff teams don’t give up fast break points, No ORB, No ball watching, get back & defend. Play smart, And NO TURNOVERS! Cliff teams one of lowest in league in give aways.

Hayward best fit when healthy, and Cody. Otherwise don’t know.
Mitch brought in JB to do nearly opposite in style with different players. Done.
Now bring back Cliff with an entirely different roster & style set.

I trust Cliff much more on defense both with scheme and accountability, so I could see Terry understanding his role better and trying hard. I hope…

On this we agree.

I’ve shocked myself with how pro Cliff I am. I honestly think he is the right guy, from an accountability and communication point of view, for this roster. The question, to my mind at least, is more with the direction from the front office. They’ve given Cliff a rolling contract, which means he has to get results, or he’s out. It follows that he’ll favour vets, who he can count on to at least be on the right place at the right time and make his scheme work. So if he does indeed start Mason and use Nick as his back-up for a decent stretch of the season, that’s on the front office and the mandate they’ve given Cliff.