Rockets will now be without Christian Wood, John Wall, and Eric Gordon tonight

Must win trap game? Seems like this season is full of them. 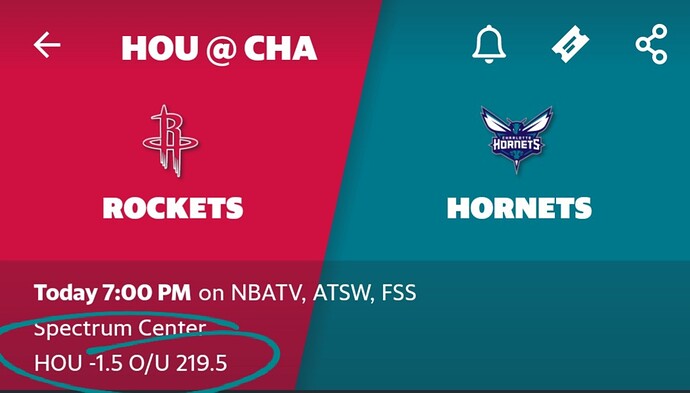 Strange that they are away, missing Ego, Wood, and Wall, and still favored

I feel like teams with a bunch of injuries always beat us, I mean we lost to that Grizzlies team with 6 players earlier this year

That’s what we do!

Always play to the comp

I just want to get some separation from these guys

That last Monk attempt is about the lowest I’ve seen a ball go through the rim and not stay down.

Is Terry now better than Kemba?

Who would you take now? Take into account money and health…

Edit: and I love Kemba.

So a couple years go by and we get Terry and Gordo for Kemba and a 6 pack of Schlitz?

It appears to have worked out, but there was certainly some gambling there. I’m definitely happy with what are currently building now.

Does anybody have a list of best alley-oop duos by numbers? I see a lot of lists with eye tests, but I’m curious about actual stats.

If Melo and Bridges stay together, they will rewrite that for sure.

It’s visually apparent. We did better later without LaMelo but prior, it was a bug drop off.

Biz has been a huge WTF getting burn before those two blocks.

PJ is really struggling this year.

Think it has to do with Borrego asking him to do more this year, teams having film on him and he came into the season out of shape.

He was starting to play well before he got injured