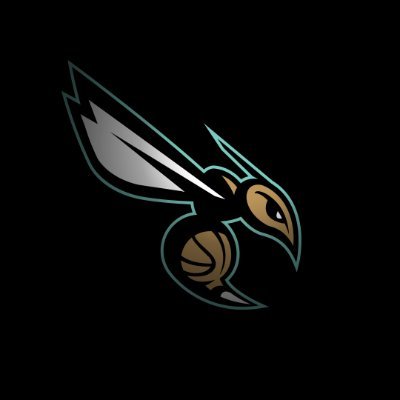 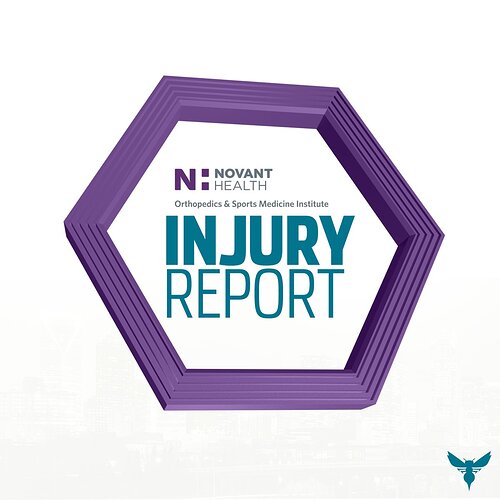 No thanks plumlee. All I want is nic Richards.

Switch it with Mark Williams

Nah. Nic Richards will start and marky mark can come off the bench and shoot a three or two, and catch some ‘oops thrown by Melo. And Plumlee can cuck from deep on the bench, watching Richards and marky mark play center.

The only reason I want plumlee on the floor is if we’re up by at least 20 so I can see him dribble the ball all the way up the court and do a reverse jam.

Just turned the game on. Where is Ashley? And who is the girl who kind of sounds and looks like her?

This team sucks. Way to blow a very winnable game you losers. Oh well, glad Melo is back. It’s a night and day difference when he’s on the floor.

Are we the most unlucky team in the NBA. I mean… come on!

Never knew how bad i missed JB Cliff should have called a time out when we started to lose it. Instead of waiting til Melo got hurt again. with a little over 3 mins left. Cliff has all ready lost this team with less than 20 games in the season played.

We have four wins, we don’t need to trade him for a reboot. If we strike gold in the draft we’ll have our two guys in place.

I would in a flat second, Cliff sucks and all ways has .

This team plays no where close to the team we had last season minus Bridges . Do you guys think Bridges makes that much differance . It is the same team all most .