I think though off court would have been much better than national TV. Now it’s a public thing (though I’m sure one of little significance… hopefully) instead of a mentor-mentee correction.

Maybe he was just mad at Ball for not bringing the Krispy Kreme’s on time.

It looks a little off on tv, but not really that bad. I recall them saying Gordon had to give Melo a talking to after the 1st game. I am 100% all for the veterans to show Melo the right way. I kinda hope they would give Marvin a call to come back into the locker room, since players raved about his professionalism. They already have 10 assistant coaches, could always add one more.

As to the game, this is another one of those alternate-universe Hornets outcomes. I swear under Cliff, once they were down double digits, the team was done outside of Kemba going super saiyan. Having a guy like Gordon is perfect for keeping a team calm and steady, and being patient enough to walk down a team with a big lead.

Oh and those Pelicans jerseys are terrible. They’re New Orleans, go crazy, have some Mardi Gras uniforms, be creative.

Oh and those Pelicans jerseys are terrible. 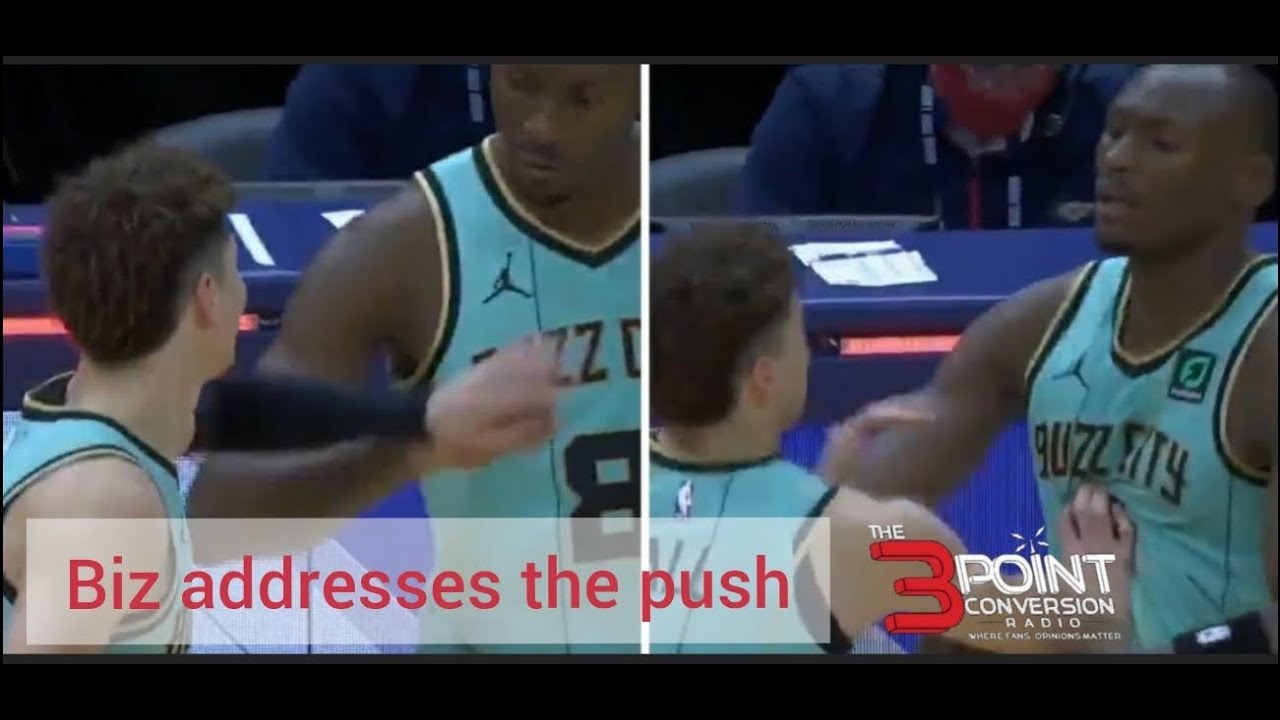