@statmuse
Might be something but probably nothing: Rudy Gobert averages almost twice more passes to Donovan Mitchell (4.5) than Mitchell to Gobert (2.3) this season.

No realistic way they are able to move Rudy without mortgaging their present or future right?

It would be so dreamy if we could get Gobert for Gordon + Bouk + somestuff.

With a contract well into the $40m range, I want no part of Gobert

How long does it run?

Well Cavs lost. This make it more interesting in the play-in battle. I am hoping for a 7-8 spot to hopefully get two chances. Would love to face Cavs with their bigs off the court.

If they take Gordon off our hands for him, it’s definitely a net positive for us. The question then shifts to having these young guys become contributors on their rookie contracts in that window. But, my gut tells me they won’t go that way.

I want no part of that. That’s terrifying for anyone outside of a very precious few.

Lakers fans been really going in on Monk today

A quick view of the Twitter suggests there is, on the one hand, a lot of love out there is a young bright spot for the team and, on the other, a lack of respect for his decision making, best represented by the comment, “he has cereal for brains.”

Accurate depiction of what you’re talking about? 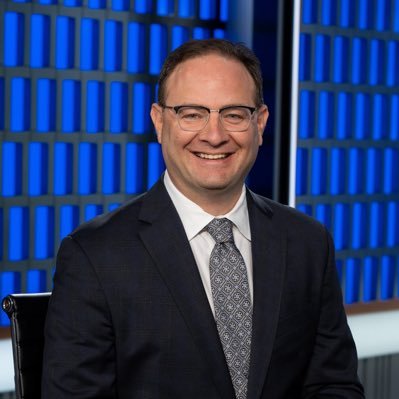 The Sacramento Kings won't bring back interim coach Alvin Gentry and are opening up a search for a new head coach, sources tell ESPN.

Would be a very interesting landing spot for Clifford if he were offered. I’d bet he could get them into the playoffs in the first year or two.

They are really digging up some old names, Mike Brown?

Lakers fired Frank Vogel. Heard a talking head mention he was a great defensive coach. Could he possibly be defensive assistant/coordinator for Hornets next year?

Love seeing the fight Cavs are putting up after a horror start vs Nets tonight.

…later that evening… ugh, this is the BKN team we have been fearing all year long that showed up. Wow, they are playing way above their average this year to date. 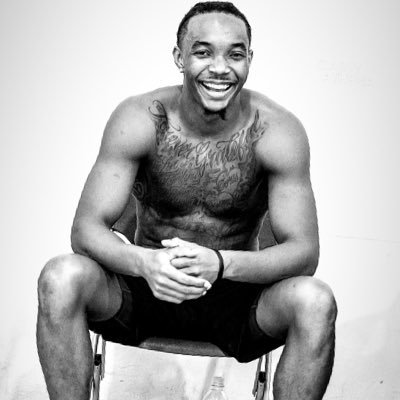 Praying hands and the f-bomb less than 30 characters apart.

Strange to see the large number of NBA Twitter thinking Nash is on a very short leash with the Nets.

It’s not that weird because he’s not a good coach, but at the same time he wasn’t brought in to be a good coach. That’s apparently who Durant (and, I guess, Kyrie) wanted and told the Nets to go get because he likes being around him (my recollection is that Nash turned them down at first and had to be talked into it) and that was the priority. Like, maybe this series is the impetus needed to approach the coaching job as…you know, a real job and not just a curator of team vibes, but the only reason not to move on from Nash is “KD needs to sign off first”.

It’s not that weird because he’s not a good coach, but at the same time he wasn’t brought in to be a good coach.

Very fair point. I was more struck by the pivot by NBA Twitter, not the actual summation. He’s had some in the NBA podasphere space over the last 18 months talk about him in the top third of NBA coaches; that’s the strange part is that the wave has quickly changed direction.