What do you think of Lamelo? You get to watch him play?

Damn I sound really greedy, but I really wanted pick 1 or 2 to select wiseman or Edwards. Really don’t want Ball.

BUT IM STILL STOKED BECAUSE SOMETHING GOOD ACTUALLY HAPPENED.

I only saw 1 of his games. He looked quick and a great passer but I bit of a streaky shooter.

These are some decent highlights from 1 game 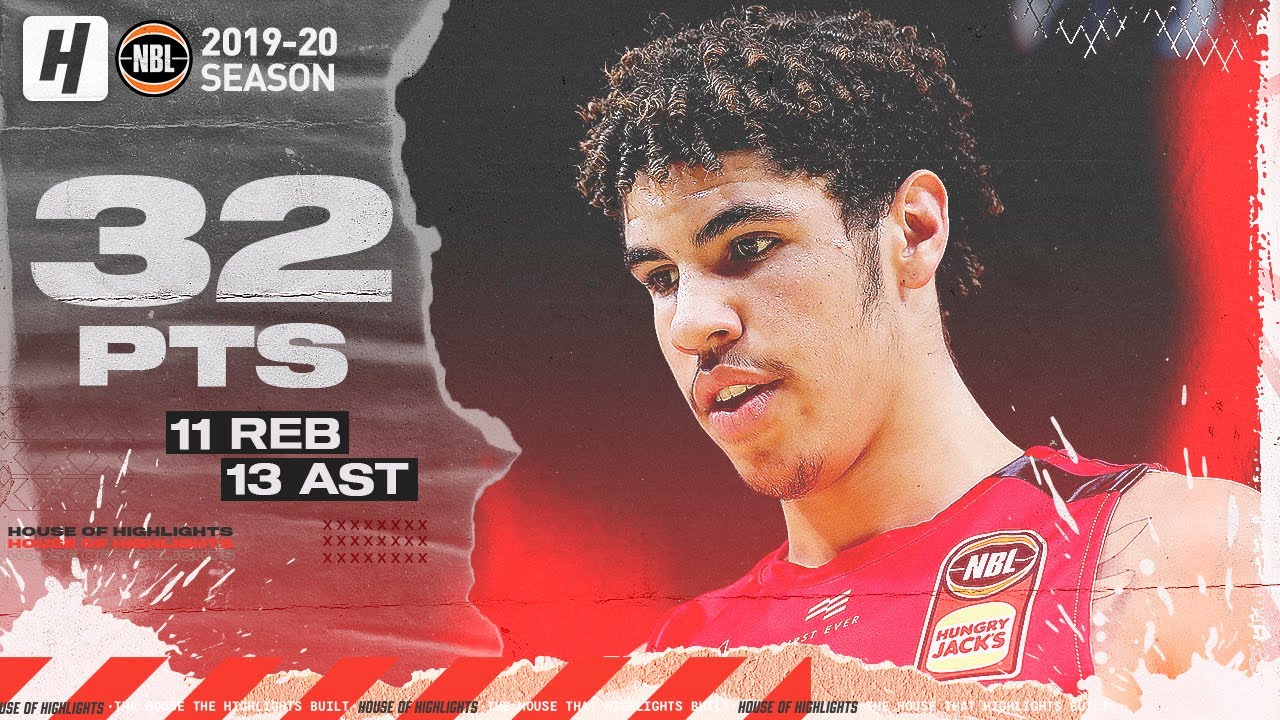 There is a good chance we still get one of those two, the T-Wolves could want to pair a big passing guard next to D-LO instead of two scoring guards and the Warriors might not want a 7’1 Embiid style big man in their offense

I CANT BELIEVE WE GOT THE SOME DRAFT LUCK! also hey guys! its been a long time

Does Edwards even like playing basketball? LaMelo Ball? I think that poor kid might need a psych evaluation with what he’s been thru. I used to watch videos of him sulking around when the Dad dragged them to Lithuania. He was too young and having pretty bad life experiences I think.

But that was then. Even so, I don’t trust he’ll have the discipline or drive to be a winning NBA player. Wonder if he’s coachable. Makes some fancy passes tho for sure.

So it’s kind of Wiseman or bust for me. But I don’t see the Warriors passing on him.

Not a fan of this draft but will hope for the best whoever they take. 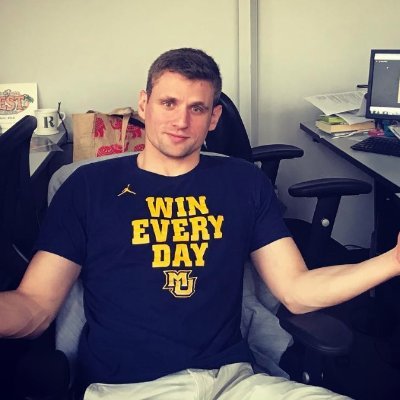 GIVE ME JAMES WISEMAN OR GIVE ME DEATH

That’s settled, absolutely do not remotely want Wiseman. Who’s next?

What up J Fost. Welcome back!

PM me, have a new book out.

Founding! wassup my friend! will do!

The only one I am really excited about is the kid from Georgia.

Ball wouldn’t be bad if he weren’t a ball. Wiseman just seems like he is Tyson Chandler or Clint capella which isn’t horrible but also not a game changing building block. Unless Shaq or Kareem comes around, I just am not huge on building a team around a center. Embiid and the 76ers problems only highlight that notion.

If the right deal comes up, ie the Knicks scenario someone mentioned, I would definitely trade down a few slots for a future first top 1 protected or unprotected and snag toppin, the Israeli or the Iowa State pg.

I would definitely be looking to trade Terry if I am drafting a PG.

I got Lamelo and Anthony at 1 and 2, respectively right now. Haven’t made up my mind about the rest but Wiseman scares me. I feel like he being overhyped and people are falling in love with him because they WANT to believe he’s a generational talent.

Totally agree. Wiseman is being ridiculously overhyped. Nothing I see on tape makes me think he’s worthy of a top pick. We need to stay away. Honestly, Lamelo might be the most talented of the three: great ball-handling and passing skills and can potentially play both guard positions. I’m still up in the air about Anthony but I think he’s talented as well.

I’m not hot about Ball (at all)

He also share similarity with his Lonzo, tall PG with pass first mentality (and bad shooting especially for a PG). So far, Lonzo is not a complete bust, but he is not worth the #2 of a draft. His game doesn’t translate very well in the league. I see the same for Lamelo, just a guy playing 30+ minutes in the weakest team of a weak international league. I don’t see his game translating in the league.

Funny to see that some were sceptical about Luka Doncic while being MVP in the top team of the top international league (Spain) and was dominting Euroleague. Lamelo is basically putting the same numbers in a very weak team and with poor shooting percentages. (Ok, ok, It was a different draft)

I feel like Lamelo is more creative offensively than Lonzo, and his shooting form isn’t as bad.

Also, let’s be clear; Lamelo will be more of a project than most top picks. I don’t see him coming in scoring 20+ ppg immediately. I’m more looking at potential upside, IQ, raw skills.

I can get excited about all three,

Wiseman, has size, post skills, defensive ability and very quick for a center. He can occasionally hit a three but it’ll need some work as well.

Edwards, reminds me a lot of Donovan Mitchell

My preference is Wiseman, Edwards, Ball though

Some sites are saying the usc center is 3rd best prospect

Yes, Wiseman doesn’t seem very skilled. Would like to use that #3 on a player with skills that can get their own buckets, not a bigger Biz.

I like moving up a lot but am not crazy about the draft class. I would like to explore trading the pick. For a proven young star . See what we could get for the pick. Some one will fall in love and will over pay big time for the pick.

Bottom line is, we just got a lot better whatever happens. I think Mitch knows how to Draft I like his predecessors